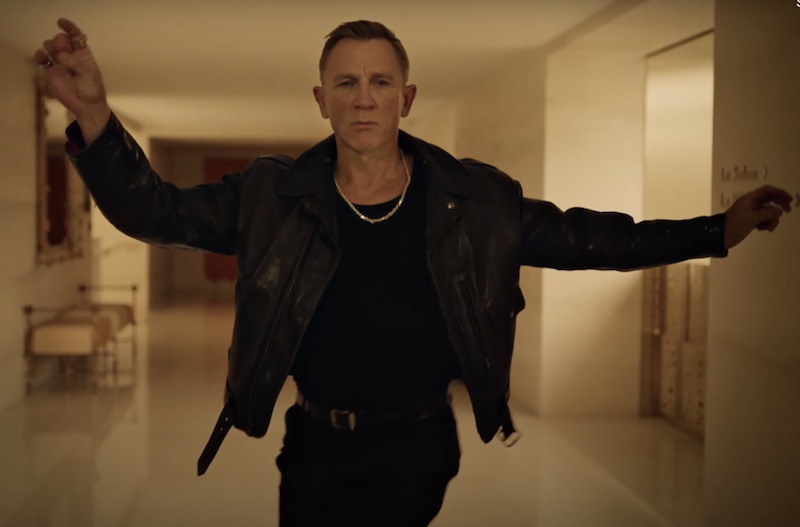 Paris/IBNS: If you are wondering what Daniel Craig, the face of the James Bond 007 franchise for the past 15 years, is up to these days since his retirement as the iconic secret service agent, check out the latest Belvedere Vodka ad. The 54-year-old actor lets loose in the ad with some breaking-free gyrating moves.

In what starts as a black and white theme ad, in no time turns out to be a dazzling dance performance by Daniel Craig as he shimmies and gyrates, winning applause for the killer moves.

The cine star can be seen escaping the suit and tie avatar of his as he adorns a vest and leather jacket to turn Paris into his dance floor.

The Casino Royale actor can be seen grooving with ease to the soundtrack by Rita Ora and Giggs.

In the Oscar-winning director Taika Waititi's ad, the actor reveals his fun-filled side, leaving netizens overwhelmed.

The English actor known for his debonair style had his shimmy moves choreographed by the man behind Beyonce's groovy song "Single Ladies" JaQuel Knight.

Twitterati's had a thing or two to share on Craig's unbelievable performance in the Polish Vodka ad.

A Twitter user said, "this is the wildest thing i’ve ever seen i still can’t believe this is DANIEL CRAIG."

On avoiding the obvious, Waititi told GQ, "It felt almost lazy to go like, ‘Daniel, can you hold a martini?'"

“I was happy to not even have to entertain that very long.”

“There was sort of the fun of playing with [what] people expect, like ‘Oh, we’re going to make some high-class thing in Paris and it’s in black and white, very pretentious, like the beginning of a French noir film’ or something," he said.

“It was just about having fun with the form, and making sure that we never really took any of it too seriously. 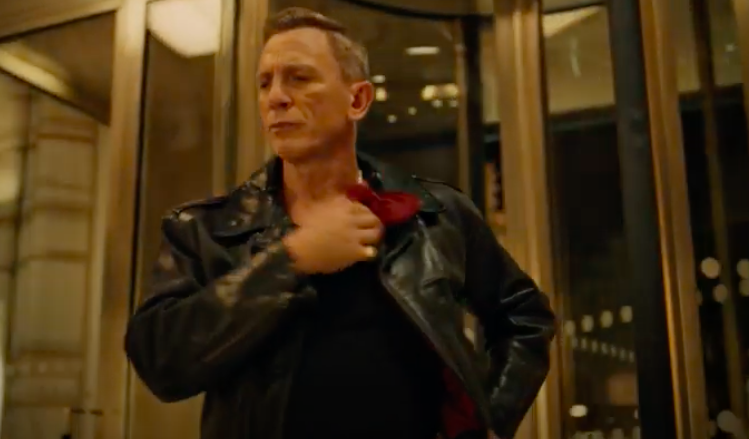 “It’s just nice to do something where it’s like, ‘Oh, is this the real Daniel? Maybe this is a different version of Daniel than we’ve ever seen?’. 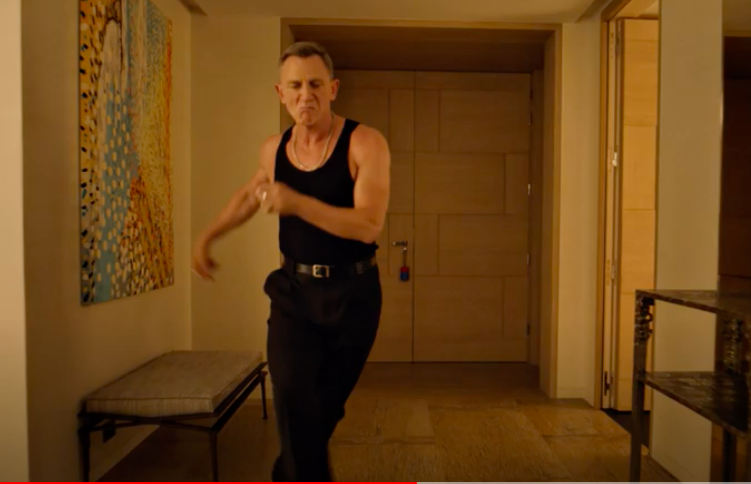