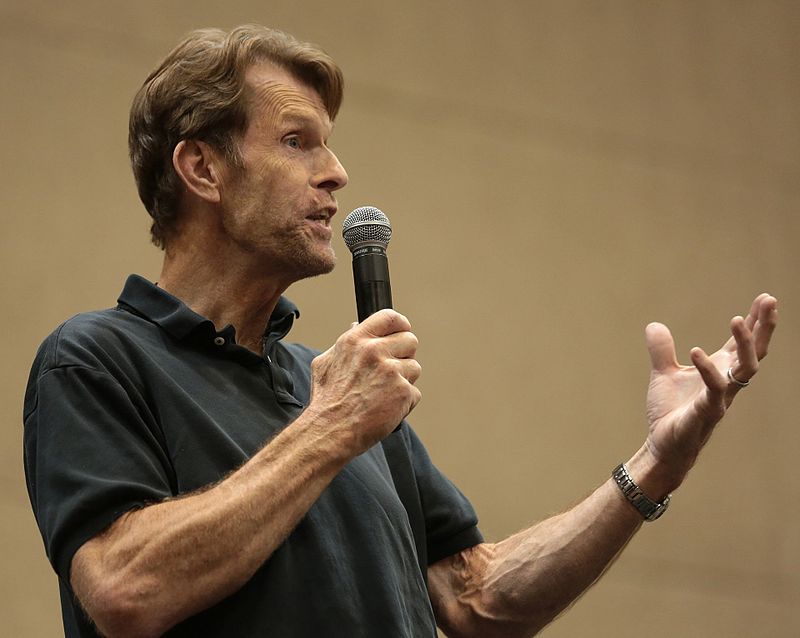 Kevin Conroy, best known as voice of animated batman, dies at 66 after short battle with cancer

Los Angeles: Kevin Conroy, the man who will be remembered for being the voice of the animated Batman character, died on Thursday after his brief battle with cancer.

DC also confirmed the development and said in a statement: "Actor Kevin Conroy, the most beloved voice of Batman in the animated history of the character, died Thursday at age 66 after a short battle with cancer."

A noted stage, film and television performer, Conroy rose to unparalleled voice acting fame as the title character of the landmark Batman: The Animated Series (1992-1996).

He would establish never-to-be-broken records as the quintessential voice of Batman, bringing the Super Hero to animated life in nearly 60 different productions, including 15 films – highlighted by the acclaimed Batman: Mask of the Phantasm; 15 animated series, spanning nearly 400 episodes and more than 100 hours of television; as well as two dozen video games.

Conroy was also featured as a live-action Bruce Wayne in the Arrowverse’s 2019-2020 “Crisis on Infinite Earths” crossover event.

“Kevin was far more than an actor whom I had the pleasure of casting and directing – he was a dear friend for 30+ years whose kindness and generous spirit knew no boundaries,”  Emmy Award winning casting/dialogue director Andrea Romano told DC website. “Kevin’s warm heart, delightfully deep laugh and pure love of life will be with me forever.”

“Kevin was perfection,” recalled Mark Hamill, who redefined the Joker playing opposite Conroy’s Batman. “He was one of my favorite people on the planet, and I loved him like a brother. He truly cared for the people around him – his decency shone through everything he did. Every time I saw him or spoke with him, my spirits were elevated.”

Born on November 30, 1955 in Westbury, New York, and raised in Westport, CT, Conroy began establishing himself in the acting community while under the tutelage of John Houseman at The Julliard School – where he studied alongside the likes of Christopher Reeve, Frances Conroy, and his roommate Robin Williams.