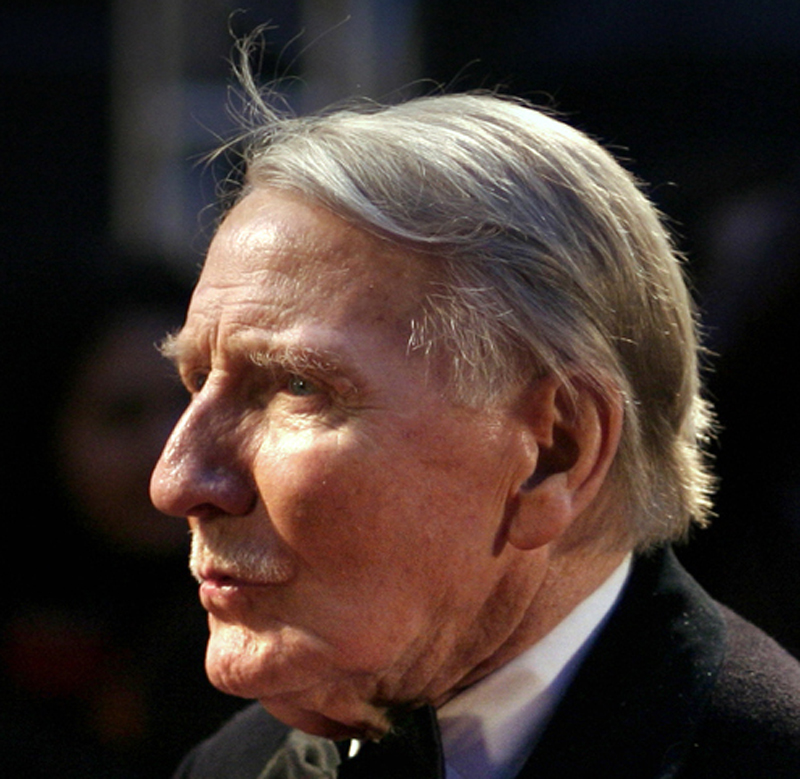 London: Actor Leslie Phillips, the British actor who remained popular among young movielovers for being the voice of the Sorting Hat in Harry Potter films, died after prolonged illness.

The actor also starred in the Carry On movie franchise.

Paying tribute, his wife Zara, 63, told The Sun: “I've lost a wonderful husband and the public has lost a truly great showman.

"He was quite simply a national treasure. People loved him. He was mobbed everywhere he went," she said.

"When we married he cheekily introduced me to the Press as royalty, insisting I was the new Zara Phillips and that I was related to the Queen," she said.

We are incredibly sad to hear of the passing of the wonderful Leslie Phillips who voiced the Sorting Hat with such inimitable wit and style in the Harry Potter films. pic.twitter.com/gcqsIT2T3j

He appeared in the Carry On and Doctor in the House film series as well as the long-running BBC radio comedy series The Navy Lark.

In his later career, Phillips took on dramatic parts including a BAFTA-nominated role alongside Peter O'Toole in Venus (2006).