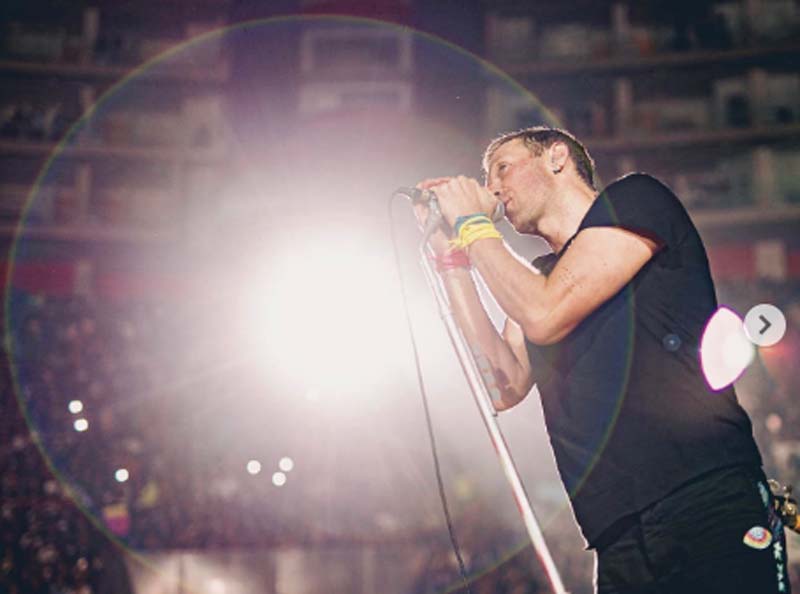 "With deep regret, we have been forced to postpone our upcoming shows in Rio de Janeiro and Sao Paulo until early 2023," the British band said in a statement.

"Due to a serious lung infection, Chris has been put under strict doctor's orders to rest for the next three weeks," the band said in its statement.

The band said it will make an announcement on dates soon.

Coldplay was due to play eight shows in Rio De Janeiro and Sao Paulo as part of its 'Music of the Spheres' world tour, reports BBC.

The band confirmed that tickets will be valid for the 2023 concerts and even refunds will also be honoured where required.

Coldplay started its global tour in March this year in Costa Rica.Their next show will take place in Argentina on 25 October - following Martin's scheduled period of rest - with the European leg of the tour beginning in May 2023, reports BBC.