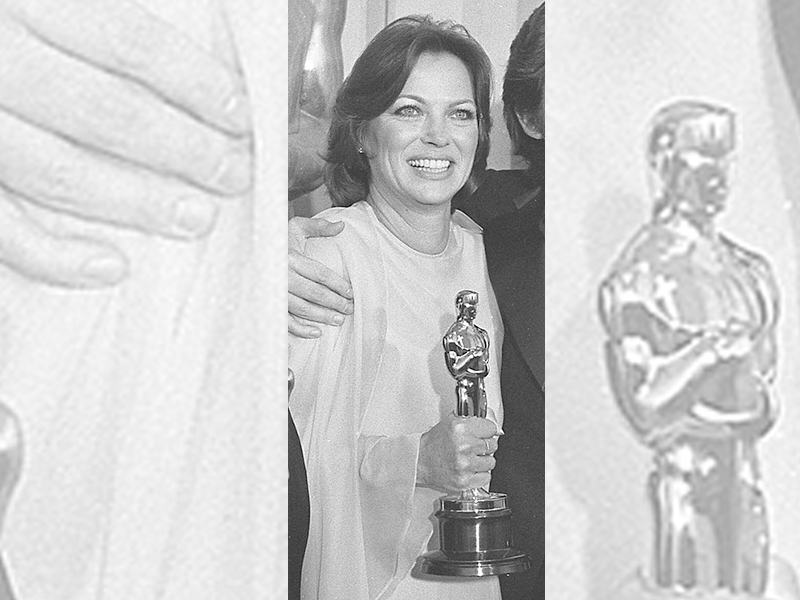 Los Angeles: Oscar winning actress Louise Fletcher, who is best remembered for her performance in  One Flew Over the Cuckoo's Nest, has died, media reports said on Saturday.

The US actress died at her home in the south of France, her agent told BBC.

She is best remembered for playing the role of Nurse Ratched in One Flew Over the Cuckoo's Nest (1975), which earned her an Academy Award for Best Actress, a BAFTA Award, and a Golden Globe Award.

She was also well-known for her recurring role as the Bajoran religious leader Kai Winn Adami in the television series Star Trek: Deep Space Nine (1993–99), as well as for her role as Helen Rosemond in the movie Cruel Intentions (1999).

She was nominated for two Emmy Awards for her roles in the television series Picket Fences (1996) and Joan of Arcadia (2004). Her final role was as Rosie in the Netflix series Girlboss (2017).