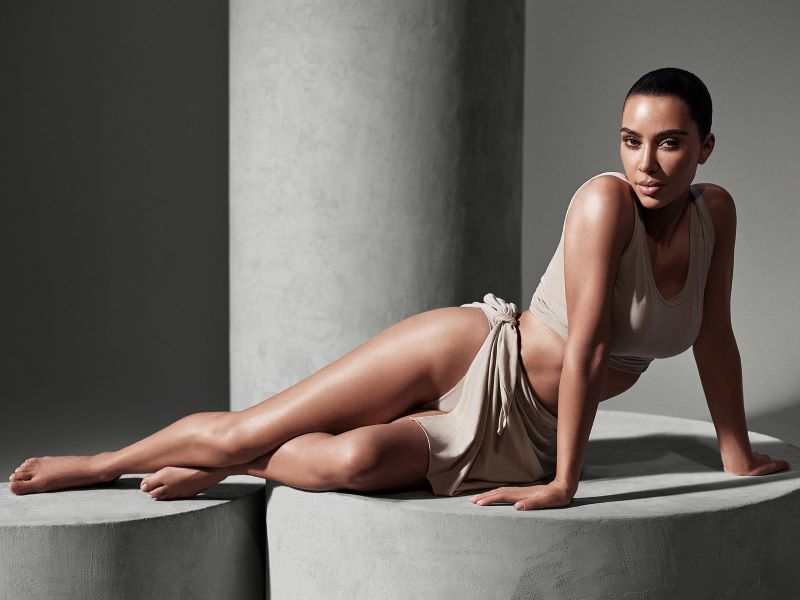 SKYY Partners will focus on investing in consumer and media businesses, they said in a tweet.

Kardashian will serve as a co-founder and co-managing partner, while Jay Sammons will handle the day-to-day operations of the firm, BBC reported.

Kim's mother, Kris Jenner, will also be a partner at the firm.

"Together we hope to leverage our complementary expertise to build the next generation Consumer & Media private equity firm", said the reality star-turned-entrepreneur in a tweet.

Together we hope to leverage our complementary expertise to build the next generation Consumer & Media private equity firm. For more information, visit https://t.co/aSZlU5cNpT and follow us at @SKKYPartners on social media. pic.twitter.com/QrNvSCAhCs

Sammons is the former global head of consumer, media and retail at the Carlyle Group, an American multinational investment firm, the BBC said.

The reality star, who shot to fame after appearing on her family's show "Keeping Up With the Kardashians", has in recent years seen entrepreneurial success and is said to have a net worth of $1.8 billion, as per Forbes.

She launched a shapewear label Skims in 2019 which was estimated to be worth $3.2 billion in January, according to The Wall Street Journal. The entrepreneur also launched a skin-care brand SKKN BY KIM earlier this year.

The 41-year-old is the latest celebrity to launch their own private equity and venture capital investment firms, following in the like of Gwyneth Paltrow, Leonardo DiCaprio and Ashton Kutcher, the BBC added.