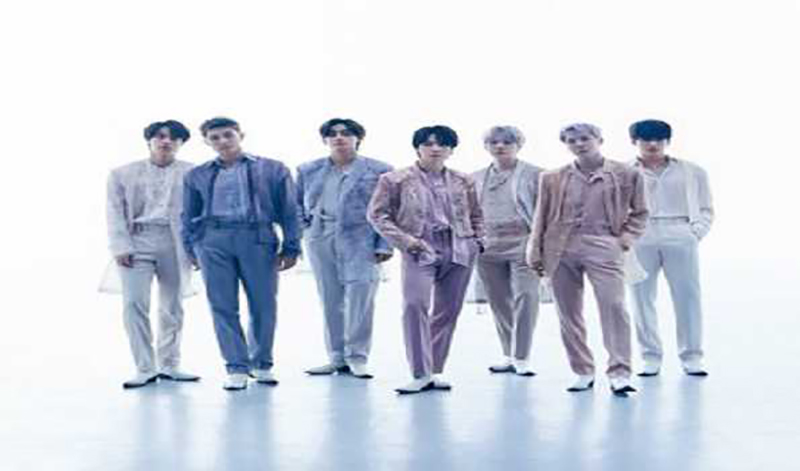 Seoul/UNI: The internet is abuzz with ARMY super excited over an exhibition on K-pop sensation BTS' nine years since its debut in 2013 that will be held in Seoul and maknae members Park Jimin and Jungkook's hometown Busan.

The "2022 BTS Exhibition: Proof" will display photos, materials, videos and various other types of content showing the past, present and future of the globally popular band, Yonhap news agency cited the organizers as saying on Wednesday.

HYBE, the entertainment company that has BTS' agency Big Hit Music under its wing also made the announcement.

"It will be a place to remember the records and moments that BTS has achieved by proving its value through music," the company said. "The records of BTS and Army, who have walked together filling each other's empty spaces, will unfold like a chronicle," it added, referring to the name of the band's global fan base.

The septet is scheduled to hold a concert in Busan in front of 100,000 live spectators on October 15 to support the city's bid to host the World Expo in 2030.