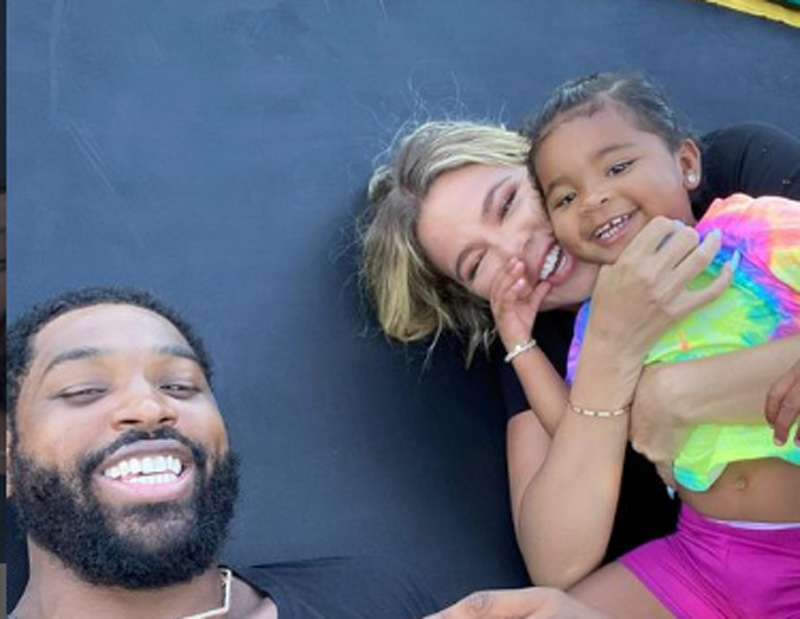 A rep for the Good American co-founder, 38, told People that Kardashian and the NBA player, 31, –– who split in January –– welcomed their second baby, a boy, together via surrogate.

Kardashian has not yet decided on a name for her son, a source told People.