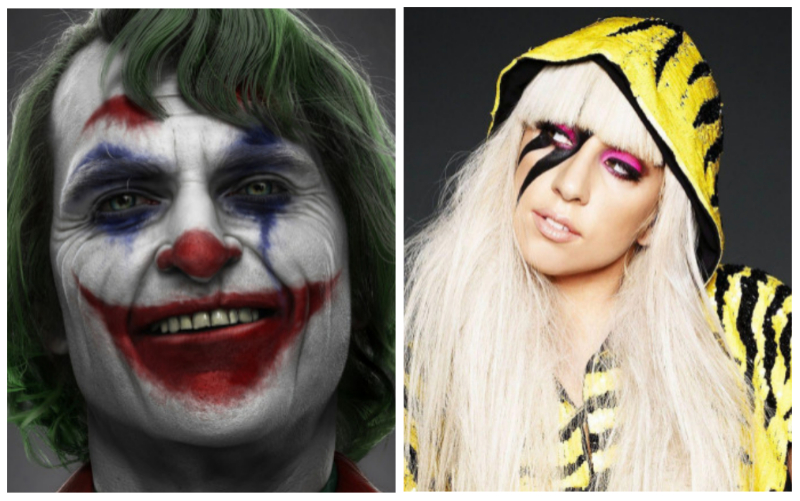 Los Angeles:Internationally popular singer Lady Gaga has dropped a surprise for her fans as she unveiled the first teaser of 'Joker 2' movie where she will star opposite Oscar winning actor Joaquin Phoenix.

Joaquin Phoenix had left the world stunned with his dynamic performance in the lead role in the first installment of the movie in 2019 titled 'Joker'.

Lady Gaga shared a musical teaser of the upcoming movie on Instagram.

According to media reports, she is expected to play the character of Harley Quinn in the movie.

The teaser, however, does not outright confirm Gaga is playing Harley, reports Variety.

The iconic character was first created for “Batman: The Animated Series” in the early 1990s.

Harley Quinn has proven to be a durable character for Warner Bros. Margot Robbie has played the role three times, in 2016’s “Suicide Squad,” 2020’s “Birds of Prey” and 2021’s “The Suicide Squad,” and Kaley Cuoco voices the character on the popular HBO Max animated series “Harley Quinn,” which is now in its third season, reports Variety.

The 2019 movie Joker had become an international Box Office hit and even won Golden Lion at the Venice Film Festival.