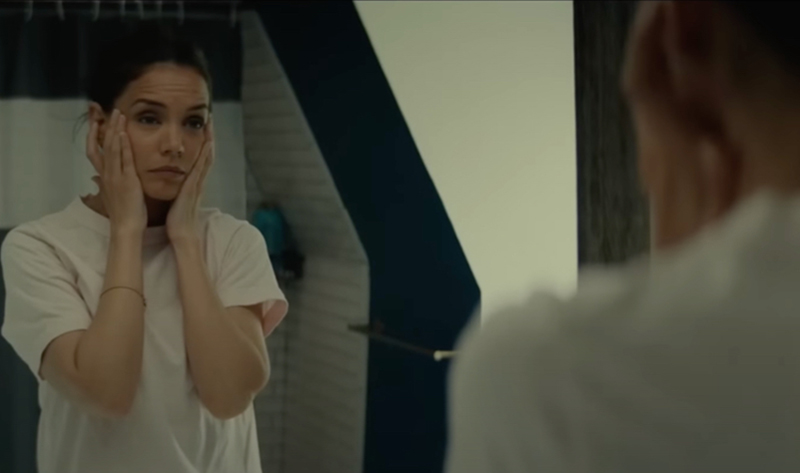 Los Angeles/IBNS: Hollywood superstar Tom Cruise and the actor Katie Holmes’ daughter Suri,16, made her on-screen debut in 'Alone Together' that has Holmes in key roles as director, writer and actor in the romantic drama.

"I always want the highest level of talent," Holmes said in an interview with Yahoo! Entertainment.

"So, I asked her. She's very, very talented. She said she would do it, and she recorded it, and I let her do her thing.

"That's the way I direct in general. It's like, 'This is what I think we all want — go do your thing,'" said the 43-year-old celebrity mom.

In the movie, Suri sings a cover of "Blue Moon", which plays during the opening credits of the film. Holmes told Fox News this will not be her daughter’s only on-screen singing gig. 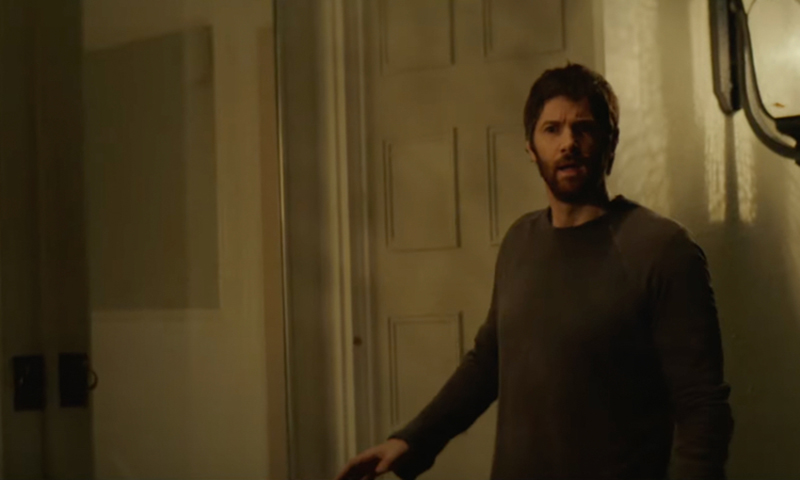 "She actually did sing in ‘Rare Objects,’ which is the film we did last fall," Holmes explained.

"Other than that, she's a 16-year-old kid doing high school."

The "Mission Impossible" star and Holmes were married for six years 2006 to 2012. Suri is their only child together, and her parents opted to keep her out of the public eye for most of her childhood years.

The "Dark Knight Rises" star teamed up with Jim Sturgess in the romantic comedy set during the coronavirus pandemic.

The film follows a man and woman fleeing New York City during the first wave of the pandemic in 2020.

The pair end up booking the same Airbnb and ultimately decide to stay at the upstate property together.