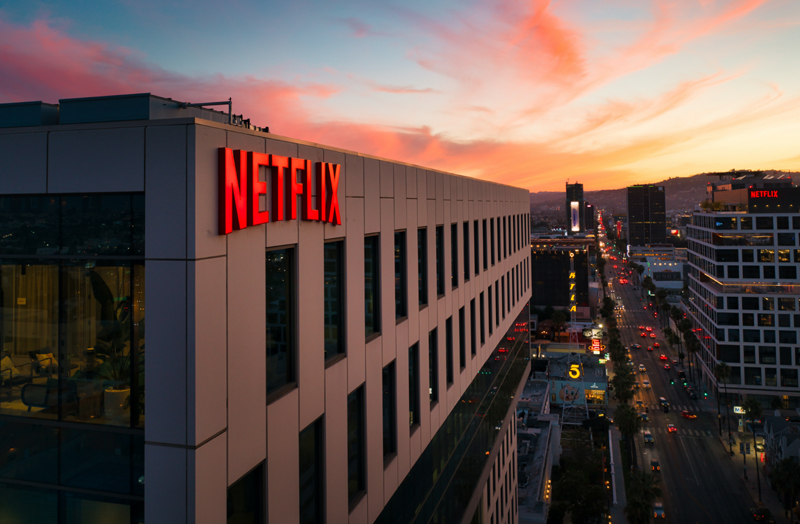 Los Angeles: Netflix Inc has said it lost 970,000 subscribers from April till June.

BBC quoted the online streaming giant as saying that the subscriber losses reported on Tuesday were the biggest in the firm's history, with the US and Canada home to the highest number of cancellations in the quarter, followed by Europe.

Speaking on what might have stopped further losses, firm's chief executive, Reed Hastings, said: "If there was a single thing, we might say 'Stranger Things'."

According to BBC, the new season of the hit drama has been a phenomenal success, and may have helped stem the exodus of Netflix customers.

The company had reported its first subscriber losses since 2011 in April. It soon followed hundreds of job cuts.