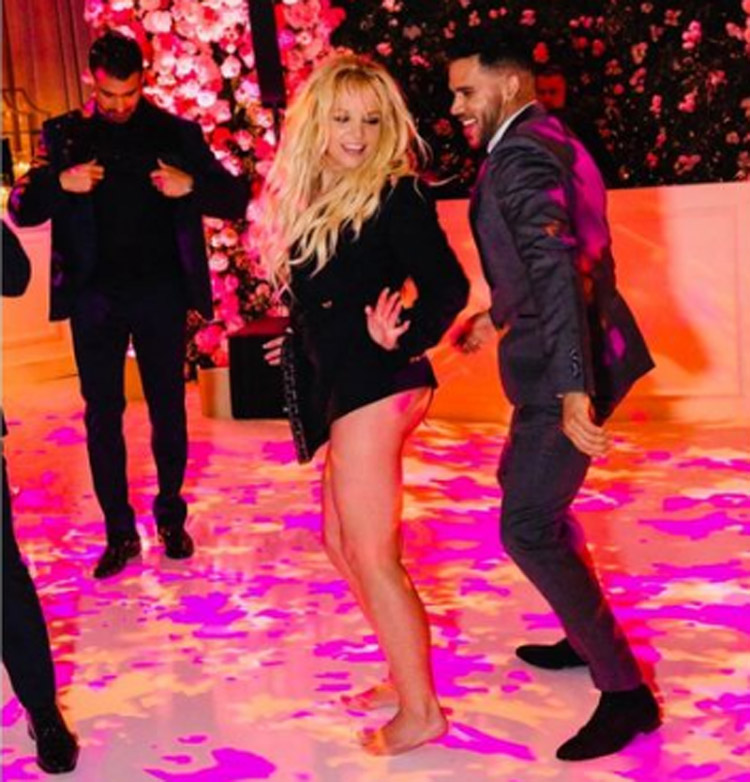 Los Angeles:  Jason Alexander, the former husband of American hit-maker Britney Spears, has been charged with felony stalking after he appeared during the pop star's wedding with Sam Asghari last week.

Jason Alexander, 40, pleaded not guilty to the charge, as well as to trespassing, battery and vandalism, BBC reported.

He was arrested last week after allegedly gate-crashing and streaming a video from inside Spears' home, reports the British media.

They were childhood friends.

However, within three days the marriage was annulled.

Jason Alexander has pleaded not guilty to the charge of felony stalking, as well as to trespassing, battery and vandalism.

Last week, Spears tied the knot with her longtime partner Asghari in California in an intimate ceremony.