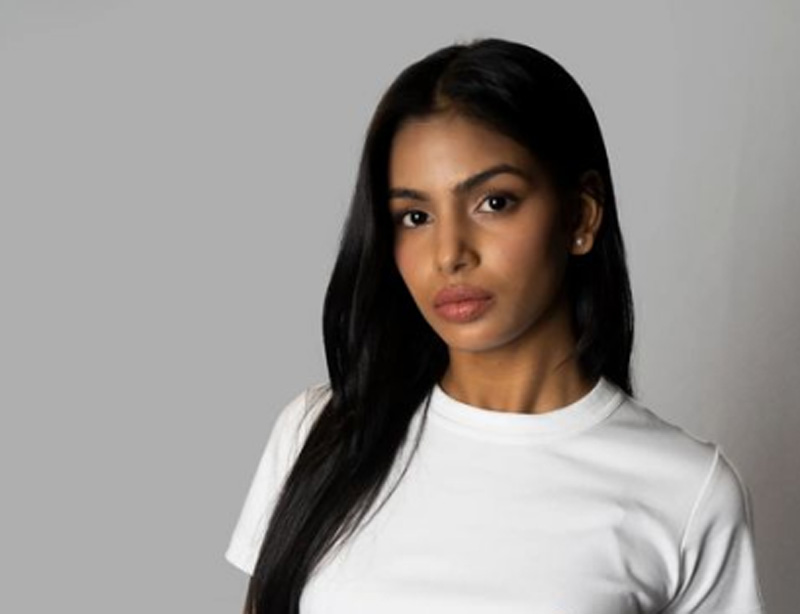 ‘Blackswan’ is a popular Korean girl band group which was formed by DR Music.

Apart from the Indian girl, the group also added Gabriela Dalcin from Brazil as their other member.

A trained dancer, singer and yoga practitioner, Sriya (18) along with Gabriela (19) was chosen among 4,000 applicants through a YouTube audition programme that began in June 2021, reports Odisha Bytes.

DRmusic posted on Instagram: "Sriya and Gabi were finally selected as members of blackswan after participating the global audition program for last 6 months. With their debut, we will be back with the new blackswan."

Meanwhile, the two new members will visit Seoul for the next few months for practice so that the group brings out their next album, sources told Odisha Bytes.

Speaking about her singing abilities, Sriya told Odisha Bytes: "Since I have a deep voice, I faced difficulty in finding the right vocal trainer. My grandmother helped me find one. She took me to a Hindustani classical music teacher, who taught me twice a week. But, for the western songs, I had to rely on online videos and self-learning."