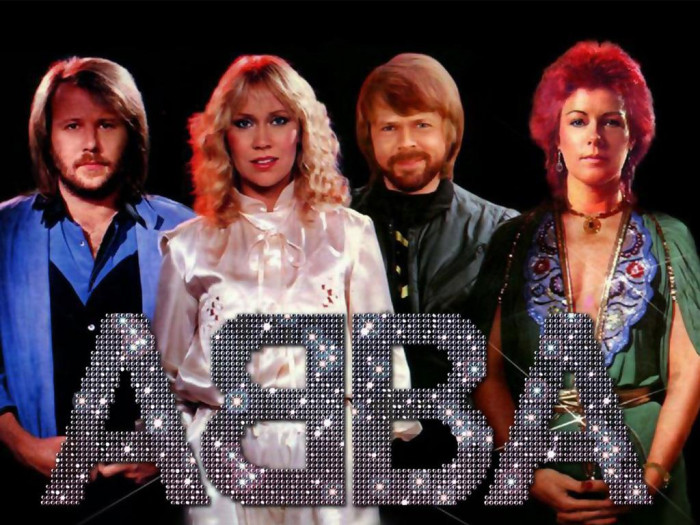 Swedish pop band Abba made their first public appearance in 14 years when they  attended the premiere of their Abba Voyage show in London.

Agnetha, Frida, Benny and Bjorn reunited for the opening night of the concert, which features digital versions of the band, reports BBC.

"Abba has never left us, in my heart," singer Agnetha Faltskog told the BBC on the red carpet.

"It was not such a difficult decision [to reunite] because the music is part of us," she said.

"I dreamed of this for years," added Anni-Frid Lyngstad. "We love our music, we love to sing," the pop icon said.

Kylie Minogue, Sophie Ellis-Bextor, Jarvis Cocker and Keira Knightley were among a list of stars who joined the event.