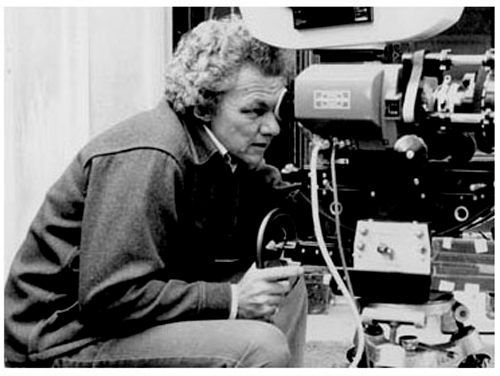 India Blooms News Service | | 19 May 2014, 01:52 pm
#The Godfather
Los Angeles, May 19 (IBNS) Veteran cinematographer Gordon Willis, who is best known for his work on The Godfather series, died on Sunday.

The American cinematographer was best known for his work on Francis Ford Coppola's The Godfather series as well as Woody Allen's Annie Hall and Manhattan.

When the International Cinematographers Guild conducted a survey in 2003 they placed Willis among the ten most influential cinematographers in history.

Willis's work became celebrated for his ability to use shadow and underexposed film "with a subtlety –and expressivity– previously unknown on colour film stock", as one commentator had it, citing as examples Don Corleone's study in The Godfather and Deep Throat's parking garage in All the President's Men.

His friend the cinematographerConrad Hall named him "The Prince of Darkness" but Willis himself preferred to talk in terms of "visual relativity", saying: "I like going from light to dark, dark to light, big to small, small to big".

Another trademark is his preference for filming at the magic hour before twilight, when the sun is low and creates a golden glow.

Willis created the trope of warm ambers to denote nostalgic glow for the past, for the young Vito sequences of The Godfather Part II; many films since then have copied this cinematic technique when depicting pre-World War II America.