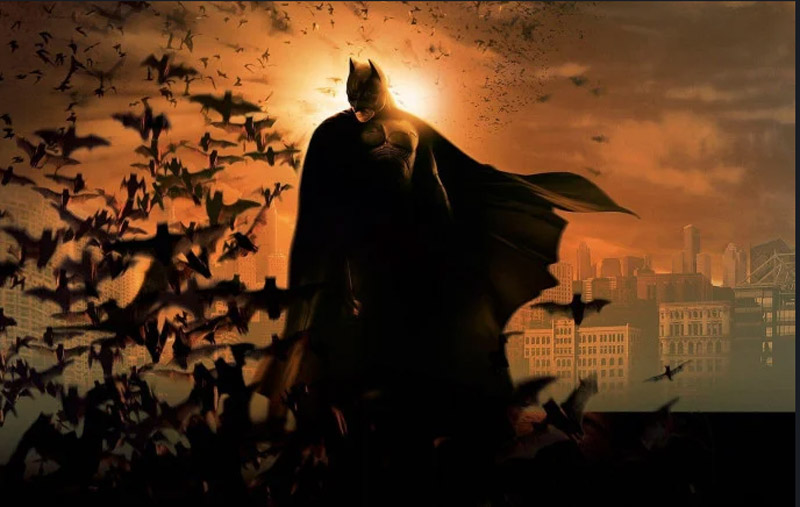 Washington: Warner Bros. and DC have announced a sequel to the 2022 released superhero movie The Batman.

“Matt took one of our most iconic and beloved superheroes and delivered a fresh vision,” Warner Bros. movie chief Toby Emmerich revealed at CinemaCon as quoted by The Hollywood Reporter.

“Matt Reeves, Rob Pattinson and the entire team will be taking audiences back to Gotham with The Batman 2," Toby Emmerich said.

However, no release date of the movie was announced by the makers.

The Batman, released in early March of this year, went on to be a huge critical and box office success. Thus far, it is the highest-grossing film of 2022, with a total worldwide take of $759 million, The Hollywood Reporter released.

The movie featured Robert Pattinson as Batman for the first time.

The movie is directed by Matt Reeves.

The sequel will once again feature them.