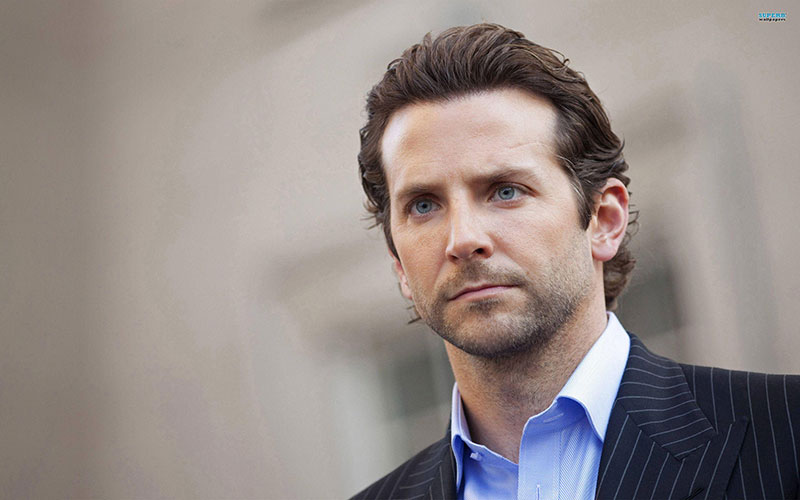 Los Angeles: Hollywood star Bradley Cooper has revealed he was held at knifepoint on a New York City subway in 2019.

The "Star is Born" actor was quoted as saying by CNN that the whole incident turned "pretty insane" when he was approached by a man on the subway at 11:45 a.m.

"I remember seeing the person's eyes and was taken by how young they were," Cooper said on the "Armchair Expert" podcast with Dax Shepard as quoted by CNN.

Cooper said he had been wearing headphones and couldn't hear outside noise, but saw the man pointing a knife, which he described as having a two-to-three-inch blade and a wooden handle, at him.

Cooper ran and jumped a turnstile inside the station, then ran to the entrance, where he was able to get outside.

Bradley is best remembered for his performance in movies like Hangover series Silver Linings Playbook and  American Hustle.