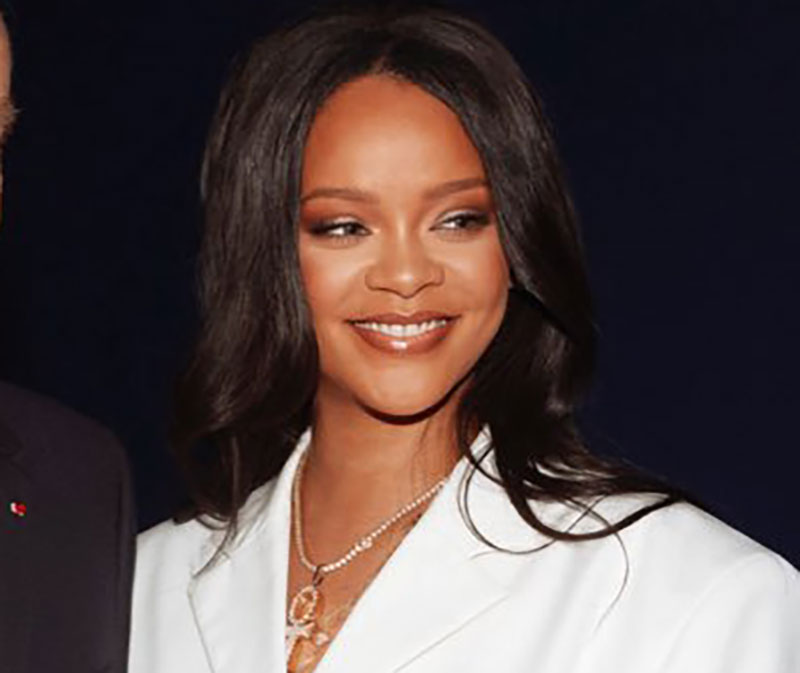 Rihanna accorded status of national hero in Republic of Barbados

Bridgetown/UNI: Robyn Rihanna Fenty, the celebrated singer and Barbadian ambassador, was conferred with the status of a national hero of the Republic of Barbados, which completed the withdrawal from under the British crown and abandoned the British monarch as its head of state on Tuesday.

"Ambassador Robin Rihanna Fenty has given service to Barbados which has been exemplified by extraordinary achievement. May you continue to shine like a diamond and bring honor to your nation," Barbadian Prime Minister Mia Mottley said during the ceremony, quoting Rihanna's song.

She was born in Saint Michael and raised in Bridgetown. In September 2018, the singer was appointed Ambassador Extraordinary and Plenipotentiary of Barbados for her contribution to the popularization of the island nation abroad.

The ambassador's area of responsibility included education, tourism and investment.

In late September, the Parliament of Barbados unanimously supported amendments to the constitution paving the way for acquiring a republican status, and about a month later voted for the appointment of the Barbadian Governor-General, Sandra Mason, as the first president.

On Nov 29, Mason took the oath of office putting her at the helm of the state.