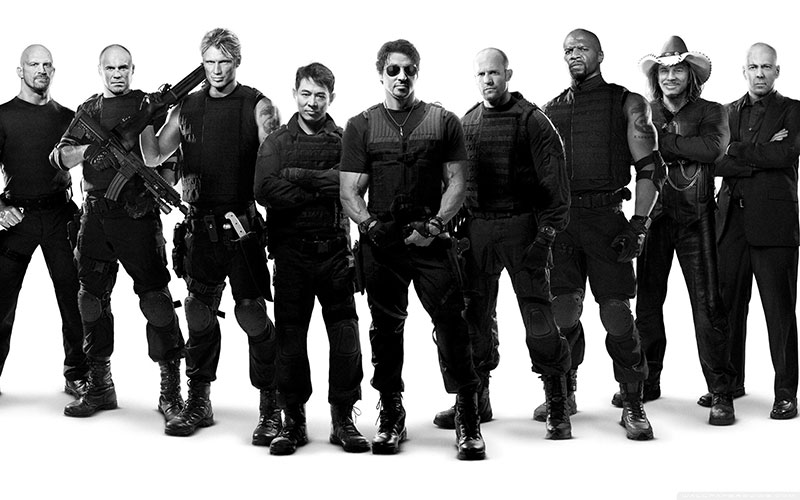 Three hurt while filming The Expendables 4 in Greece: Reports

Athens/UNI/Sputnik: Three crew members were injured while shooting an American action film "The Expendables 4" in the Greek city of Thessaloniki, Mega TV reported on Wednesday.

The injured reportedly included two technicians and a stuntman of Jason Statham, a famous British actor and producer.

According to the channel, one of the technicians fell from a vessel where the filming took place and sustained serious injuries as a result. His condition is currently critical.

The second incident occurred when a stuntman was driving in reverse and accidentally injured a camera man.

The stuntman himself was injured in another accident, while jumping from one car to another.

Despite what happened, the filming of The Expendables 4 continues as usual, the channel said.

This comes in the wake of a shocking accident that took place in the United States in October, when actor Alec Baldwin accidentally shot dead a cinematographer and injured a film director on the set of the movie "Rust." No charges have been filed against the actor yet. The investigation is under way.