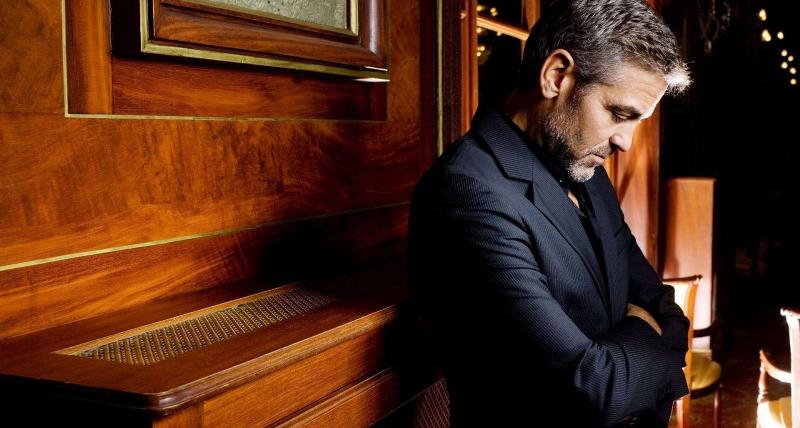 Hollywood star George Clooney has called on the media and asked the organizations not to publish pictures of his children.

He asked them to do so to avoid putting them in danger.

Clooney issued “an open letter to the Daily Mail and other publications” on Thursday after asserting that he saw pictures of the 1-year-old son of actor Billie Lourd on the website of Daily Mail, reports Variety.

Clooney flatly stated that his own children are threatened by intrusive photos of celebrity-hunting photographers because his wife, Amal Clooney, works as a human rights lawyer and because of his high profile as an Oscar-winning actor, the magazine reported.

“We cannot protect our children if any publication puts their faces on their cover,” he wrote.