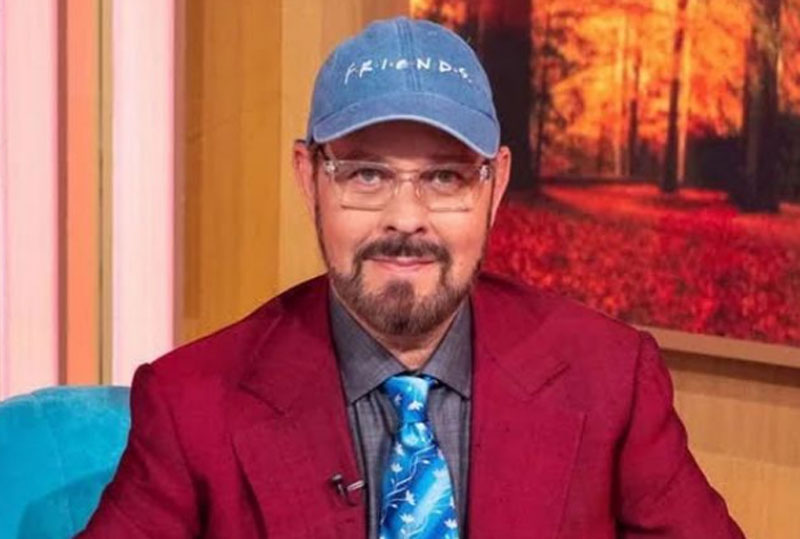 Los Angeles: Actor James Michael Tyler, who is best remembered for his appearances in American sitcom Friends, has died.

"Tyler passed away peacefully at his home in Los Angeles on Sunday morning," a statement from his manager was quoted as saying by BBC.

"If you met him once you made a friend for life," it added. "[He] is survived by his wife, Jennifer Carno, the love of his life."

The actor was reportedly diagnosed with advanced prostate cancer in 2018 which later spread to his bones.

"Wanting to help as many people as possible, he bravely shared his story and became a campaigner for those with a prostate to get a... blood test as early as 40-years-old," his manager said.