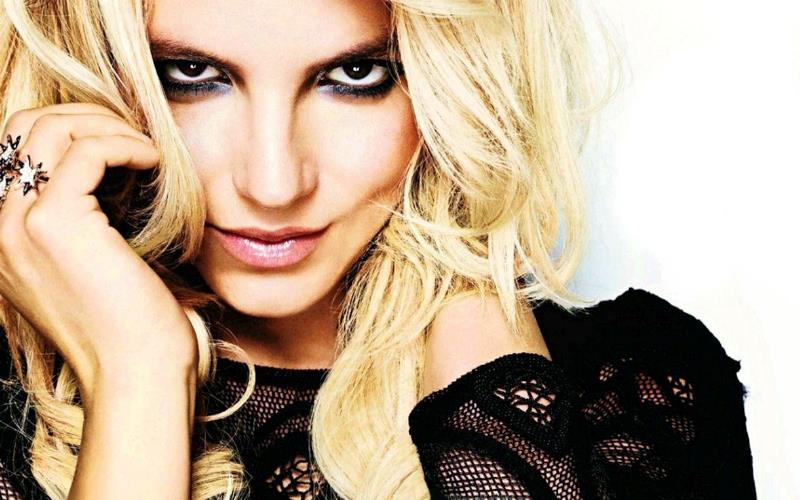 Los Angeles: Britney Spears has deleted her Instagram account and said she wants to take a break from social media to celebrate her engagement with boyfriend  Sam Asghari.

She confirmed the development around her engagement on social media recently.

" Don’t worry folks … just taking a little break from social media to celebrate my engagement !!!! I’ll be back soon," Britney confirmed on Twitter.

Britney used to be a regular user of Instagram and shared information about herself with her fans.

Britney recently shared information on her engagement with Sam.

In 2004, she married childhood friend Jason Alexander in Las Vegas.

However, the marriage was annulled soon.

She married Kevin Federline in the same year.

They have two children.