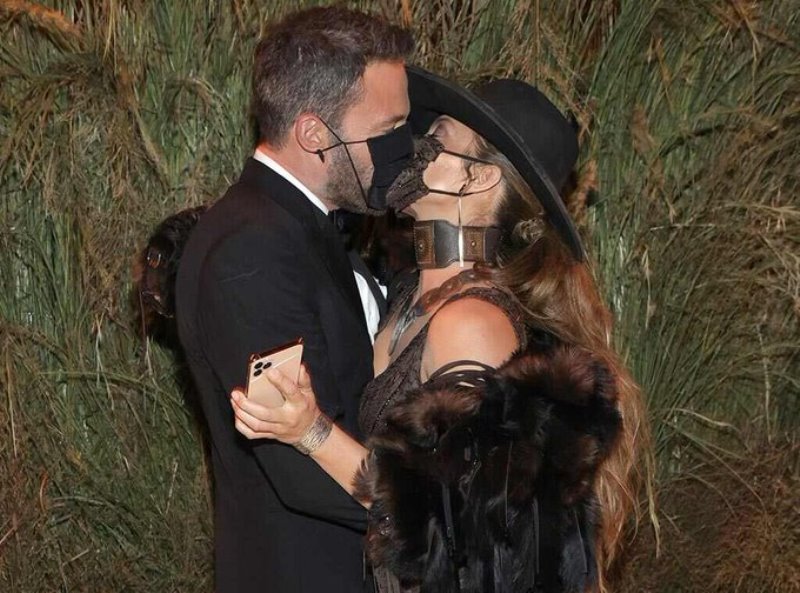 Jennifer, who is known for her style statement, made her Met Gala appearance by wearing Ralph Lauren ensemble with a thigh-high slit, faux fur wrap, and a cowboy hat.

Ben looked awesome in a suit.

Meanwhile, an image from the event has gone viral on the internet where the couple, lovingly called  Bennifer, could be seen kissing each other by wearing masks.

Hashtag #Bennifer has been breaking the internet since Monday.

Recently, the couple attended the Red Carpet appearance for the movie The Last Duel as it premiered during the 78th Venice Film Festival at Venice Lido.