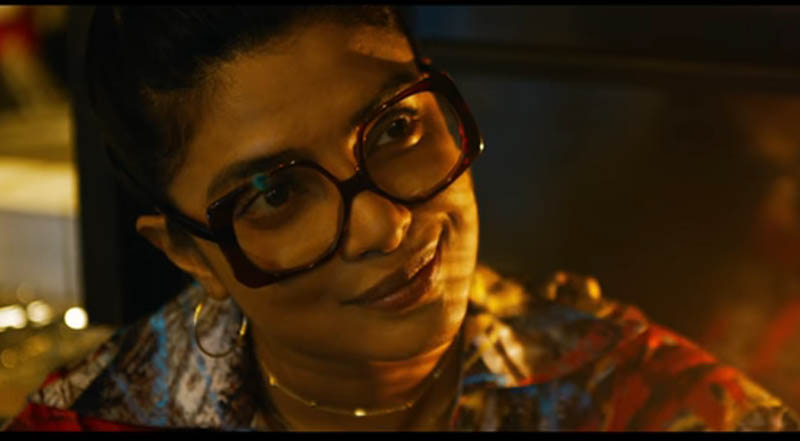 The Matrix Resurrections trailer is out, catch Priyanka Chopra's appearance

Los Angeles: Hollywood movie The Matrix Resurrections trailer has been released and what makes the movie special for Indian fans is the presence of Priyanka Chopra in the film.

However, Priyanka's presence in the trailer remains small.

She could be seen reading Alice In Wonderland: Through The Looking Glass book.

What earns the attention of the readers is the makeup of the Indian actress.

She could be seen wearing a huge pair of glasses.

The Matrix series was first introduced to movie lovers in 1999.

The movie is directed by Lana.

It is set to release in December.