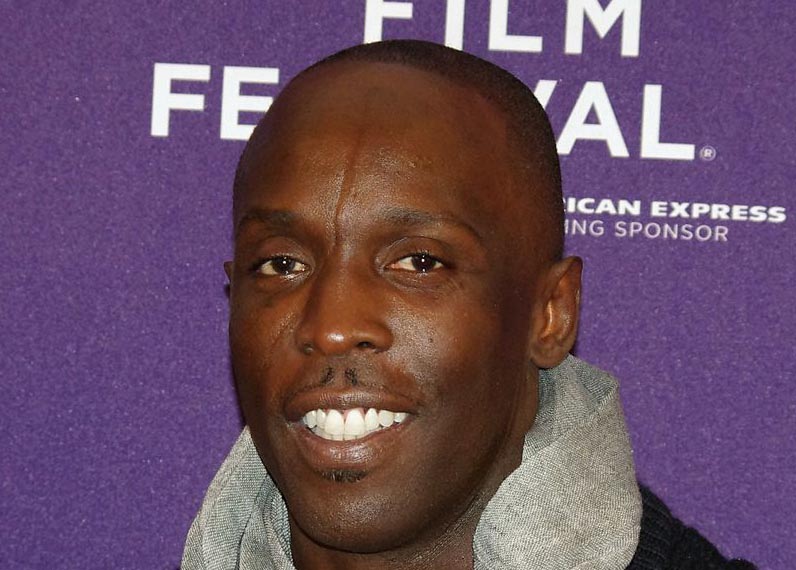 Los Angeles: Actor Michael K. Williams, who is best known for his performance in 'The Wire', was found dead in his New York City apartment on Monday, media reports said.

Investigators found drug paraphernalia near his body, the official said.

The investigation is ongoing, according to another law enforcement source who spoke to CNN.

“It is with deep sorrow that the family announces the passing of Emmy-nominated actor Michael Kenneth Williams. They ask for your privacy while grieving this insurmountable loss,” his longtime rep, Marianna Shafran of Shafran PR, told The Hollywood Reporter.