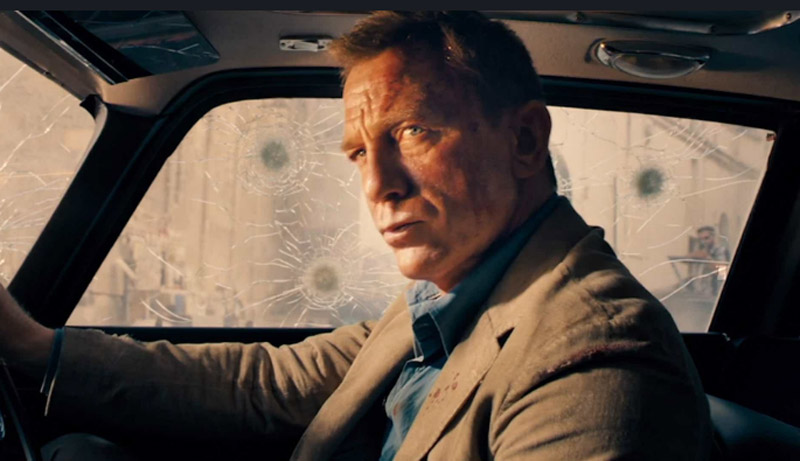 After COVID-19 delays, James Bond film 'No Time to Die' to premiere next month in London

Los Angeles: Much-delayed James Bond movie No Time To Die will make its premiere in London in September, the makers of the movie said on Friday.

The world premiere of the movie will be held on Sept 28.

No Time to Die is a forthcoming spy film and the 25th in the James Bond series produced by Eon Productions.

It stars Daniel Craig in his fifth outing as the fictional British MI6 agent James Bond.

Craig has said it will be his final Bond film.

The movie is directed by Cary Joji Fukunaga.