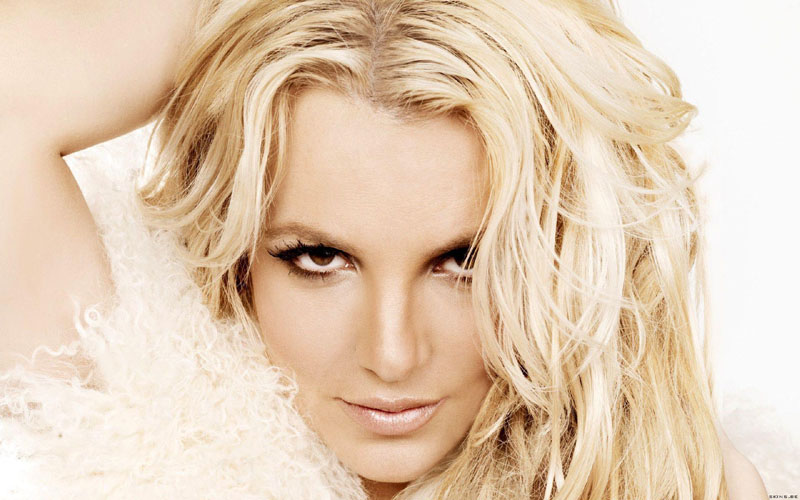 Los Angeles: International pop icon Britney Spears has said she will no more perform as long as her father retains control over her career as part of a conservatorship set up in 2008.

"For those of you who choose to criticize my dancing videos ... look I'm not gonna be performing on any stages anytime soon with my dad handling what I wear, say, do, or think 🚫🙅🏼‍♀️ 🚫!!!! I've done that for the past 13 years," the 'Toxic' singer wrote on Instagram.

"I'd much rather share videos YES from my living room instead of onstage in Vegas where some people were so far gone they couldn't even shake my hand and I ended up getting a contact high from weed all the time," she said.

The conservatorship was put in place after her father, Jamie Spears, petitioned a court for legal authority over the pop star's life, amid concerns about her mental health, reports BBC.

" I don't like that my sister showed up at an awards show and performed MY SONGS to remixes !!!!! My so-called support system hurt me deeply !!!! This conservatorship killed my dreams," she wrote in an emotional post.