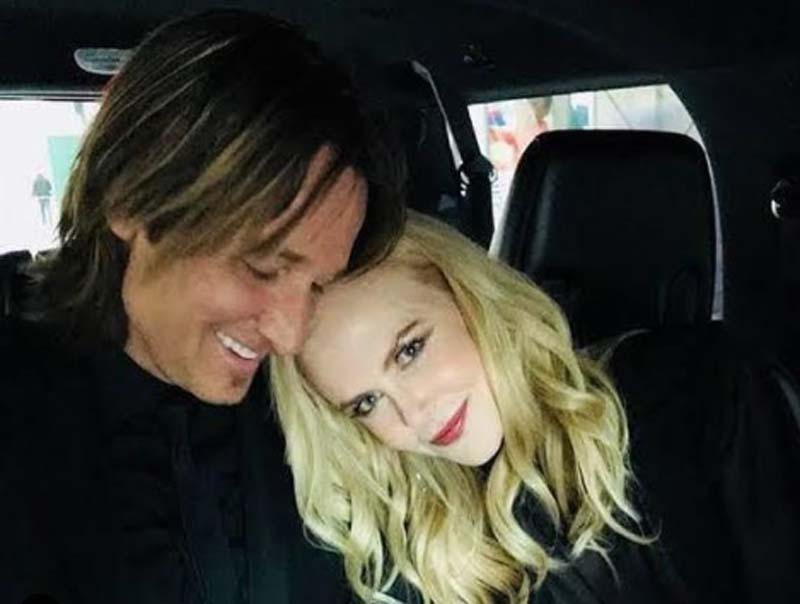 Los Angeles: Singer Keith Urban is winning hearts with his new social media post which is about his new song  'Out The Cage'.

The singer has shared a summary of the song in his new post.

"‘Out The Cage’ isn’t about any one specific thing, but ‘confinement’ of every kind, whether it's real, imagined, at the hands of other forces, or of our own making - the desire and the fight to be released from that is the core spirit of this song. It’s about liberation from all that is imprisoning us," he said.

Urban is married to Hollywood actress Nicole Kidman since 2006.