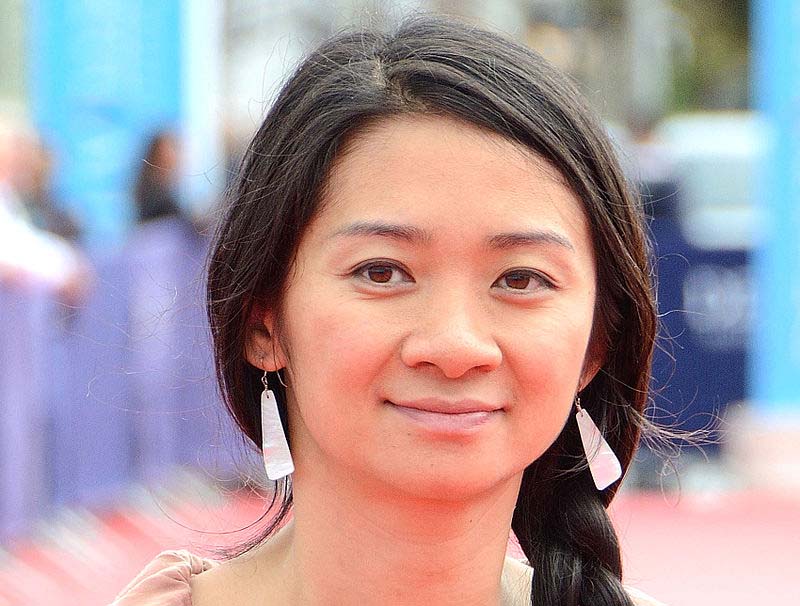 Washington/UNI: Chloe Zhao, who won the Oscar for directing "Nomadland", has become the first woman of color to have won the prize, and overall only the second woman to win it.

Zhao becomes the second female filmmaker to win the award, after Kathryn Bigelow became the first woman to be named best director at Oscars in 2010.

The 93rd Academy Awards kicked off at 00:00 GMT on Monday. This year, the Oscars are being held at Union Station in Los Angeles with a limited audience due to coronavirus restrictions.

Daniel Kaluuya won the Academy Award for best supporting actor for his role in "Judas and the Black Messiah."