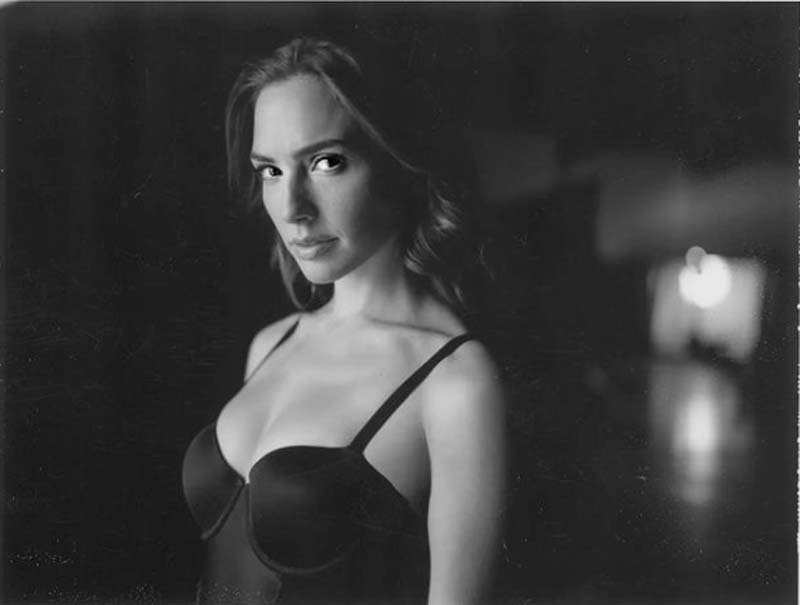 Los Angeles: Hollywood actress Gal Gadot has shared a nostalgic image of herself on Instagram which was clicked at a time when she was planning to quit acting.

Soon, she was cast as Wonder Woman in the DC Extended Universe movie.

Her performance as Wonder Woman changed her fortune.

Gal on Tuesday shared an image that was conducted for Batman v Superman: Dawn of Justice.

She looks absolutely stunning in the black-and-white image.

Sharing the background story, she wrote in the caption section: "This photo was taken by Zack Snyder on the day I did the camera test for Batman vs Superman with Ben. I came to LA for 30 hours while shooting a movie in Tel Aviv."

She said: "But I wanted the role of Wonder Woman so much that it was worth the trip. I’ll forever be grateful to Zack for casting me and believing that I could bring Diana to life."

"I had no idea what the future would hold back when this picture was taken - seeing it makes me very nostalgic. It's also proof that everything happens for a reason. I was on the verge of giving up acting... and then this happened,"Gal said.

Gal has so far played the character of Wonder Woman in three movies.

Before the superhero series, she was seen in Fast & Furious films.