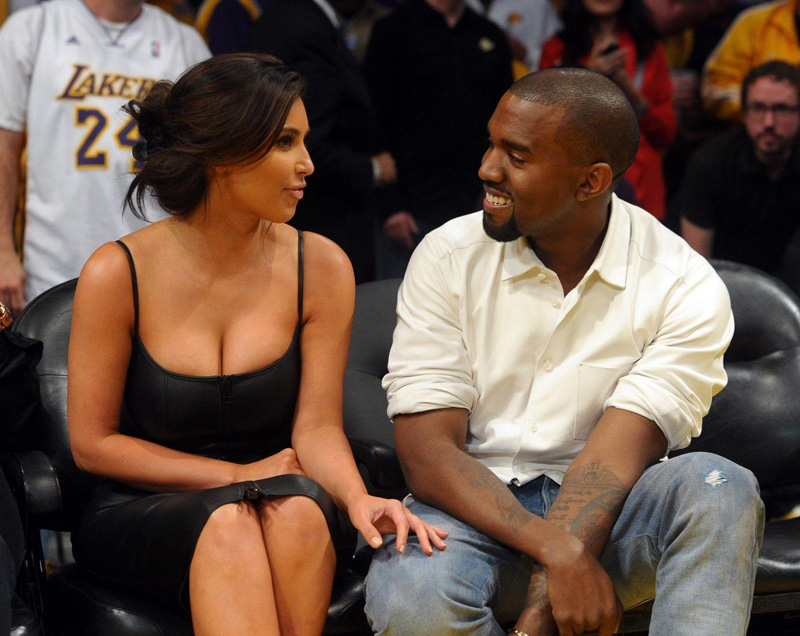 Kim filed for divorce after seven years of their marriage.

Kim is asking for joint legal and physical custody of the couple's 4 kids, reports TMZ.

Sources with direct knowledge tell TMZ Kanye is fine with the joint custody arrangement, and 'we're told both Kim and Ye are committed to co-parenting together'.

Kim and Kayne are considered as two major celebrities in the world.

Kim first found fame in 2007 as the star of an E! Television reality series about her family. Keeping up with the Kardashians has remained hugely popular since, with its 21st and final series due to air next year, reports BBC.