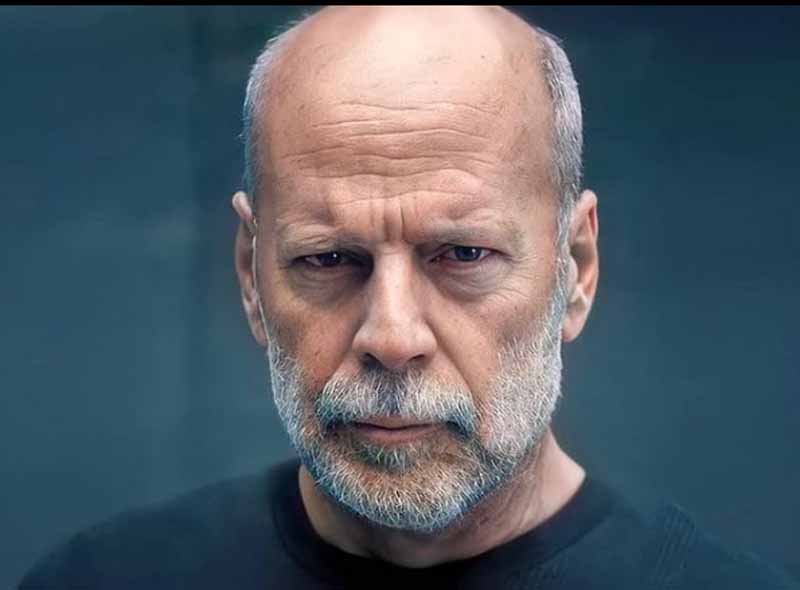 Los Angeles: Hollywood star Bruce Willis was recently asked to leave by the Los Angeles Rite Aid, a drugstore chain, as he was not wearing a mask, media reports said.

People inside the store became upset that Willis, 65, wasn’t wearing a mask — despite having a bandanna tied around his neck, which he could have easily pulled up, reports Page Six.

The “Die Hard” star, who was photographed at the store without a mask on, walked away without making his purchase, the newspaper reported.

Meanwhile, Bruce reacted to the episode and told People magazine: "It was an error in judgment."

He asked his fans to wear masks.

"Be safe out there everyone and let's continue to mask up," he said.