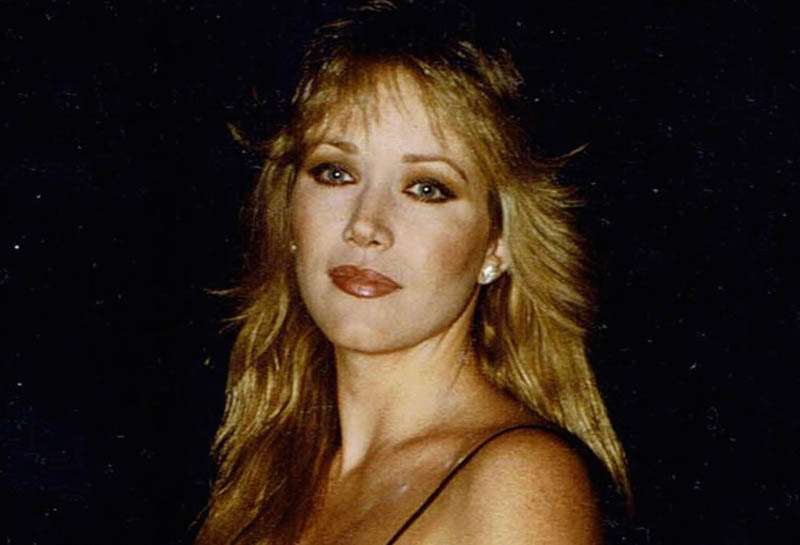 Los Angeles: Hollywood actress Tanya Roberts, who is best remembered for playing the Bond girl in  A View to a Kill, has died, media reports said.

The actress collapsed while out walking her dogs on Dec. 24, and was admitted to Cedar-Sinar Hospital in Los Angeles. She died on Sunday her longtime friend and rep Mike Pingel told The Hollywood Reporter.

Her death was not COVID-19 related.

However, the cause of her death is still not known.

"I'm devastated. She was brilliant and beautiful and I feel like a light has been taken away. To say she was an angel would be at the top of the list. She was the sweetest person you'd ever meet and had a huge heart. She loved her fans, and I don't think she realized how much she meant to them," Pingel told  The Hollywood Reporter.

She was best known for playing Julie Rogers in the final season of the 1970s television series Charlie's Angels, Stacey Sutton in the James Bond film A View to a Kill, and Midge Pinciotti on That '70s Show.