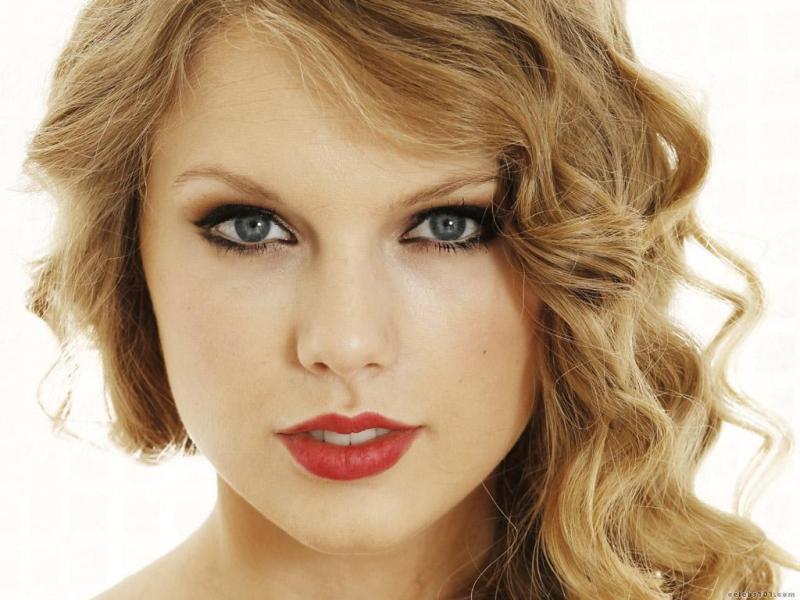 Unveiling her album, Swift posted on Instagram: "I have no idea what will come next. I have no idea about a lot of things these days and so I’ve clung to the one thing that keeps me connected to you all. That thing always has and always will be music. And may it continue, evermore. My new album evermore is out now. 📷: @bethgarrabrant."

Taylor also unveiled the music video of the ''Willow' track on Youtube for her fans.

The young 31-year-old singer is already on fire as she grabbed six Grammys nominations for her eight studio album 'Folklore'.