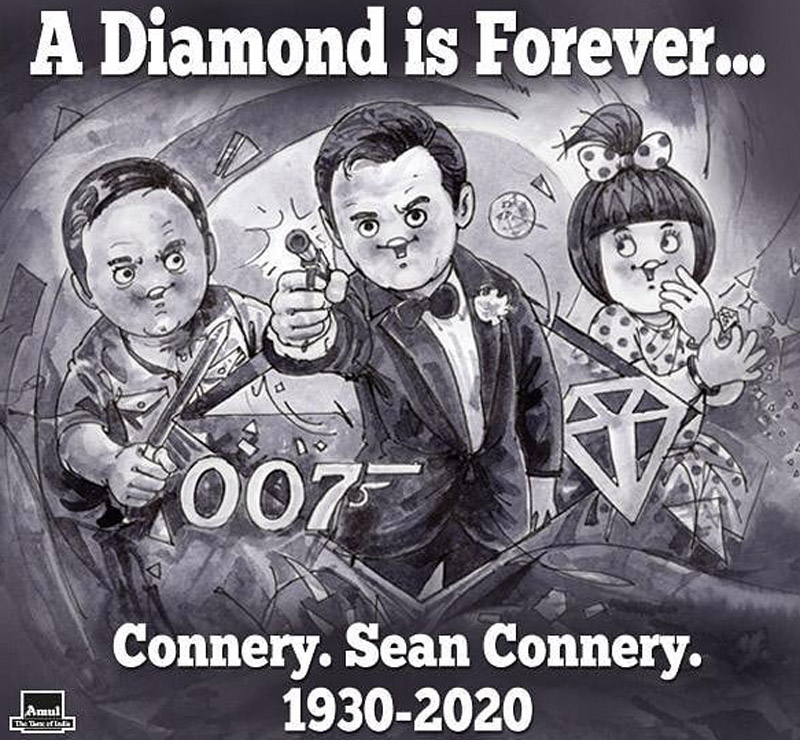 The diary brand captioned the image as: "#Amul Topical: Tribute to the original James Bond!"

A post shared by Amul - The Taste of India (@amul_india) on

Hollywood actor Sean Connery, who is fondly remembered for playing the peerless British spy James Bond from 1962 to 1983, died on Saturday, according to media reports.  He was 90.

He had appeared in seven James Bond movies.

In his illustrious career, the Scottish actor had  won an Academy Award, two BAFTA Awards (one being a BAFTA Academy Fellowship Award), and three Golden Globes, including the Cecil B. DeMille Award and a Henrietta Award. 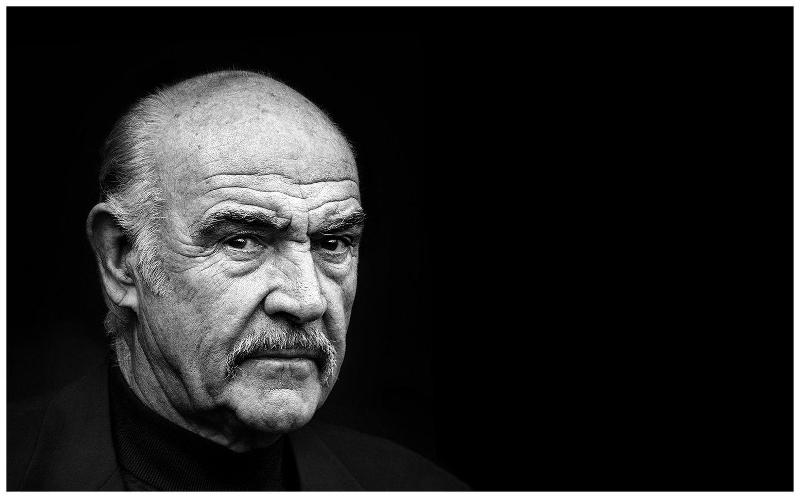 Connery was the first actor to portray the character James Bond in film, starring in seven Bond films, every film from Dr. No (1962) to You Only Live Twice, plus Diamonds Are Forever and Never Say Never Again).