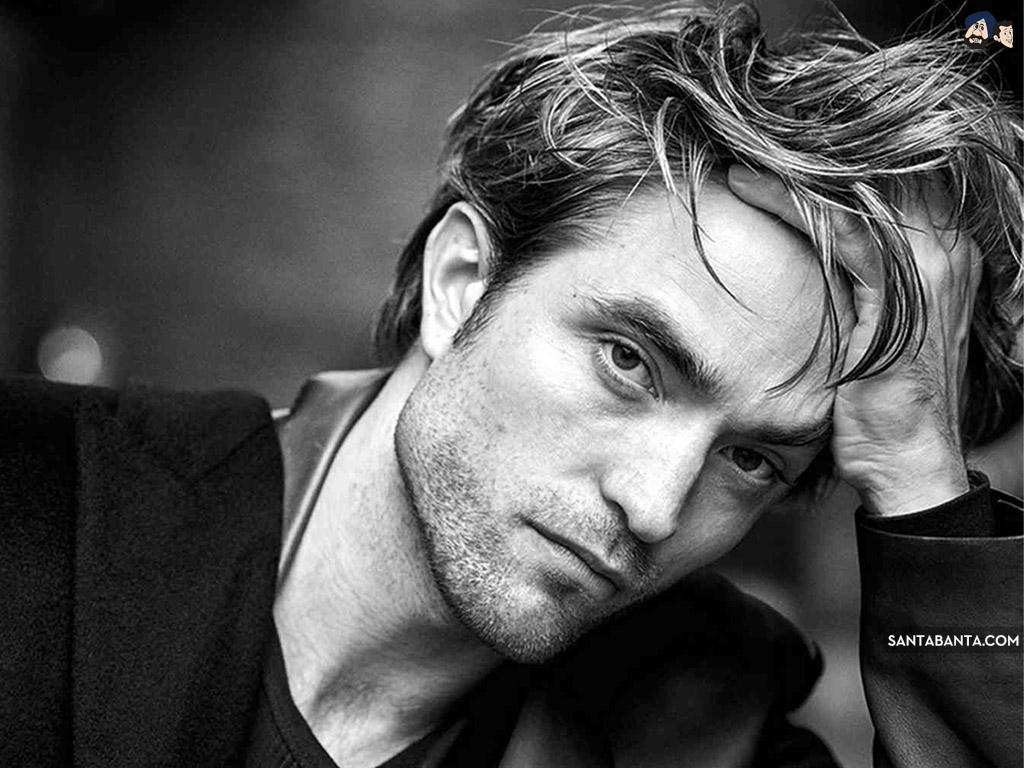 Los Angeles: Actor Robert Pattinson, who will play the character of Batman in the upcoming superhero movie, has tested positive for COVID-19, media reports said.

The filming for the movie The Batman has been halted.

With filming on Matt Reeves’ The Batman having resumed only three days ago after pausing 5 1/2 months ago, the UK production at Warner Bros. Leavesden has stopped again after one of the people on the production turned up positive with COVID-19, reports Deadline.

Deadline has confirmed that star Robert Pattinson is the member of the production team who tested positive for the virus.

Warner Bros. would not comment on any individual worker’s health, sharing only this statement as quoted by Vanity Fair: “A member of The Batman production has tested positive for Covid-19, and is isolating in accordance with established protocols. Filming is temporarily paused.”

The first trailer of the film was released recently.

This is one of the most anticipated DC movies

The Batman is set during Batman's second year of fighting crime and follows him as he explores Gotham City's corruption.

The Batman is scheduled to be released on October 1, 2021. A spin-off prequel television series is in development for HBO Max.