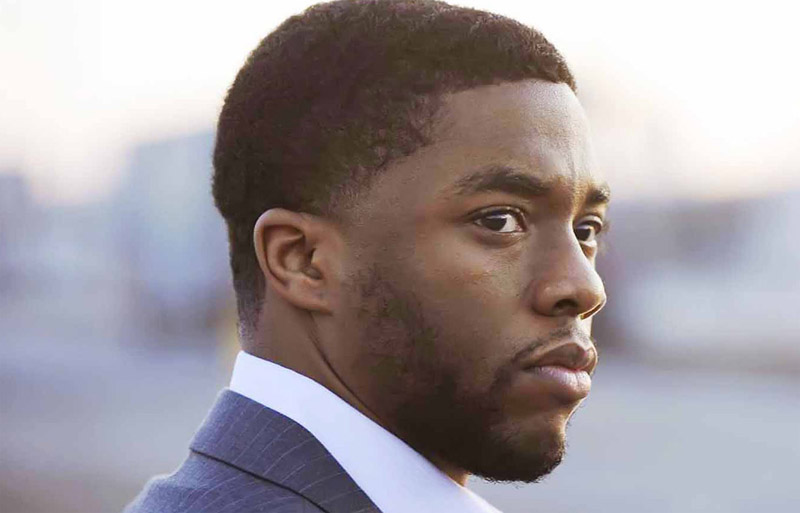 Los Angeles: Hollywood actor Chadwick Boseman, who had gained fame for his performance as superhero Black Panther, died after suffering from cancer, his family confirmed on Saturday.

According to reports, he died at home in Los Angeles.

"It is with immeasurable grief that we confirm the passing of  Chadwick Boseman," his family said in a statement posted on Twitter.

"A true fighter, Chadwick persevered through it all, and brought you many of the films you have come to love so much," read the statement.

"From Marshall to Da 5 Bloods, August Wilson's Ma Rainey's Black Bottom and several more - all were filmed during and between countless surgeries and chemotherapy. It was the honor of his career to bring King T'Challa to life in Black Panther," the statement said.

The actor was best known for his portrayals of real-life historical figures, such as Jackie Robinson in 42 (2013), James Brown in Get on Up (2014) and Thurgood Marshall in Marshall (2017), and for his portrayal of the superhero Black Panther in the Marvel Cinematic Universe films, mostly notably in Black Panther (2018), for which he won a NAACP Image Award and a Screen Actors Guild Award, Captain America: Civil War (2016), Avengers: Infinity War (2018), and Avengers: Endgame (2019).