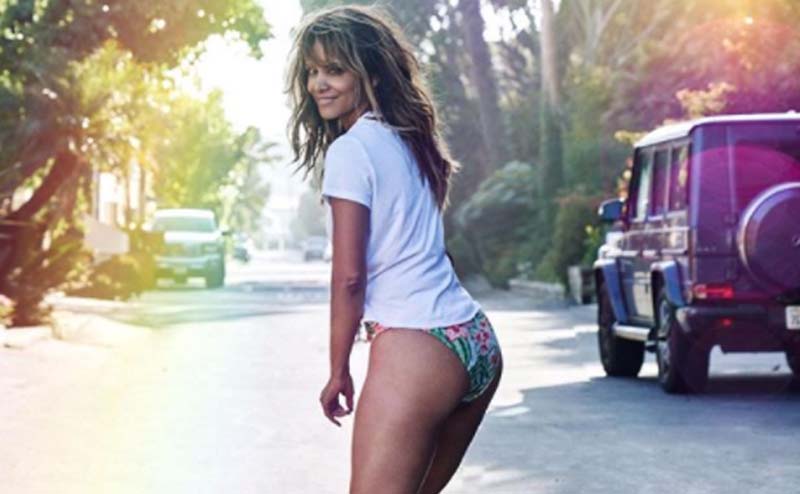 Los Angeles: Hollywood actress Halle Berry, who turned 54 on Friday, treated her fans with an interesting image where she could be seen enjoying her ride on a skateboard.

She looked ageless as she wore a T-shirt and bikini bottoms.

Berry is an American actress.

She won the Academy Award for Best Actress for her performance in the romantic drama film Monster's Ball (2001).