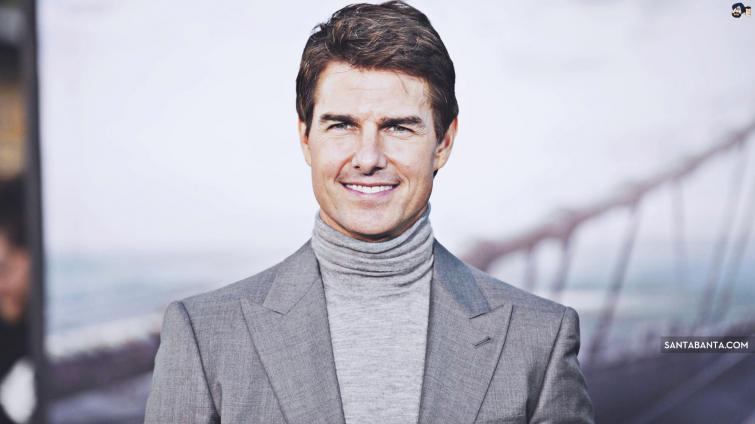 Los Angeles/IBNS: Hollywood actor Tom Cruise is going to do something unique and challenging when he will shoot his next movie in the outer space.

NASA confirmed to CNN Business earlier this month that Cruise will launch into space for the movie and stay aboard the International Space Station, a multibillion-dollar laboratory that orbits about 250 miles above Earth.

According to media reports, the project will involve Elon Musk’s Space X and NASA.

Liman and Cruise hatched this whole thing together, with Liman writing the first draft of the screenplay and producing along with Cruise, reports Deadline.

The duo had earlier worked in  American Made and Edge of Tomorrow.