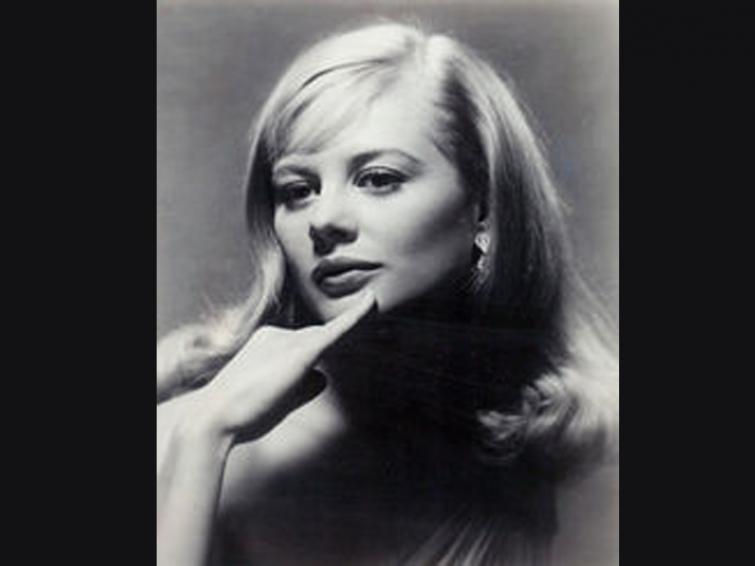 US actress Shirley Knight dies at age of 83- Reports

Moscow/Sputnik/UNI: Famous US actress Shirley Enola Knight has died at the age of 83, US media reported.

According to the Hollywood Reporter newspaper, the actress died of natural causes on Wednesday at her daughter's home in San Marcos, Texas.

Knight received two Oscar nominations for "The Dark at the Top of the Stairs" in 1960 and "Sweet Bird of Youth" two years later.