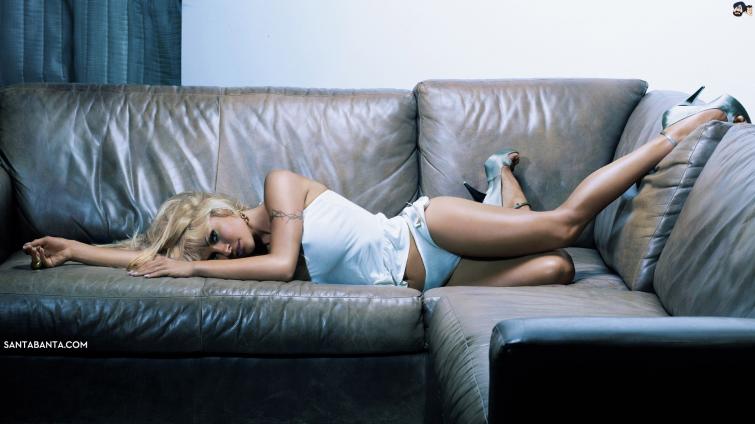 Pamela Anderson and movie mogul Jon Peters tied the knot in a private ceremony in Malibu on Jan. 20, The Hollywood Reporter has learned.

According to reports, the couple first dated nearly 30 years ago.

They once again reunited recently but kept things under wraps.

“Pamela has never seen her full potential as an artist. She has yet to shine in a real way. There is much more to her than meets the eye, or I wouldn’t love her so much,” Peters tells THR. “There are beautiful girls everywhere. I could have my pick, but -- for 35 years -- I’ve only wanted Pamela. She makes me wild -- in a good way. She inspires me. I protect her and treat her the way she deserves to be treated.”

She is best remembered for her performance in TV series Baywatch.

She also worked in several Hollywood movies in the past.