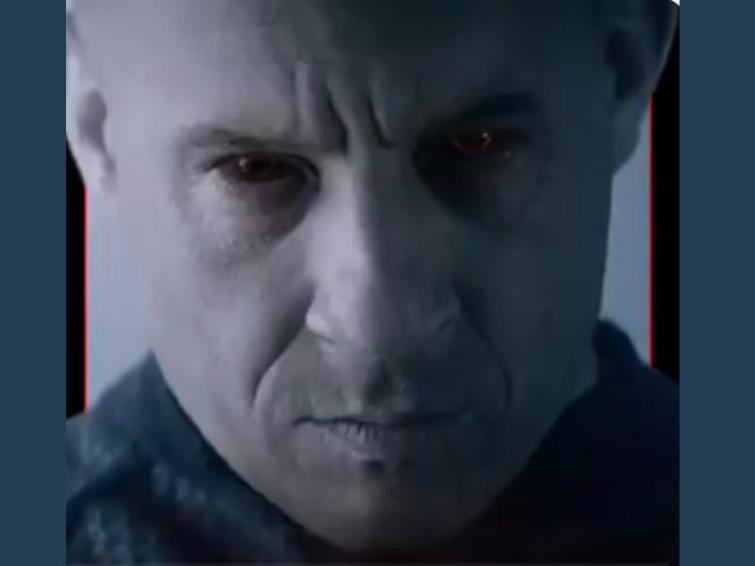 Actor Vin Diesel, who is known for his strong performances in action movies, will essay the character of the super-soldier in this movie.

Bloodshot is an upcoming 2020 American superhero film based on the Valiant Comics character of the same name.

The film is directed by David Wilson.

Bloodshot is scheduled to be theatrically released in the United States on Mar 13, 2020, by Sony Pictures Releasing.