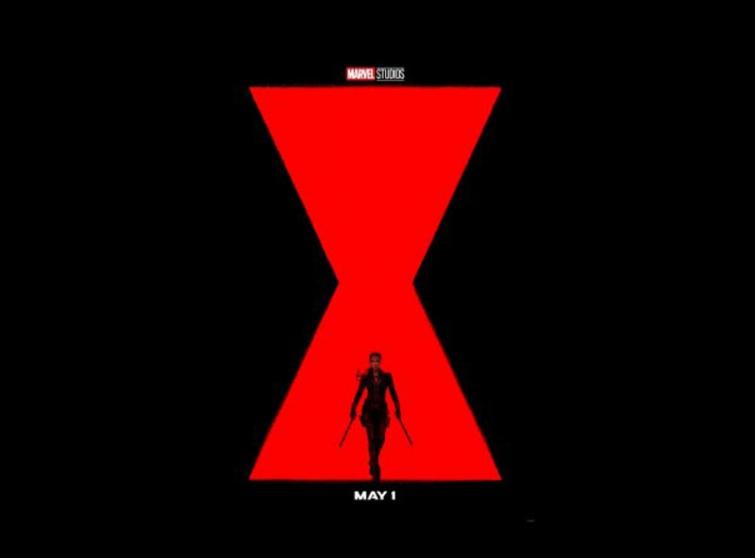 Scarlett Johnsson's Black Widow to release in India before US, makers release trailer

The Marvel movie will release in India on Apr 30, a day before is the US, in six languages.

Meanwhile, the trailer of the film has been unveiled by its makers.

Film critic Taran Adarsh tweeted: "Next superhero spectacle from #Marvel... #ScarlettJohansson in and as #BlackWidow... Will release in #India *one day before* #USA... 30 April 2020 [Thu] release in 6 languages: #English, #Hindi, #Tamil, #Telugu, #Kannada and #Malayalam... #BlackWidowTrailer out now."

Produced by Marvel Studios and distributed by Walt Disney Studios Motion Pictures, it is intended to be the twenty-fourth film in the Marvel Cinematic Universe (MCU).

Set after the events of Captain America: Civil War (2016), the film sees Romanoff on the run and forced to confront her past.