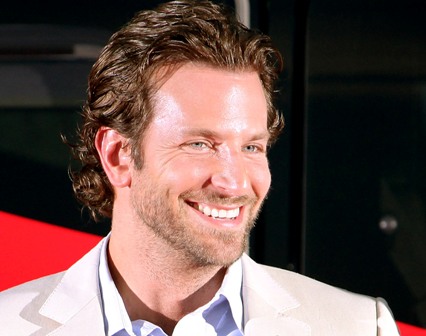 India Blooms News Service | | 21 Feb 2015, 11:14 am
#Bradley Cooper to take his mother to the Oscars
Los Angeles, Feb 21 (IBNS): Hollywood actor Bradley Cooper, who is nominated for the Best Actor award in the Oscars for his movie 'American Sniper', might take his mother as his date for the ceremony on Sunday.

Cooper has not yet made up his mind on whom he should take as the lady luck for the award ceremony, media reports say.

He attended the ceremony last year with Waterhouse and in the year 2013, he took his mother alongside him.