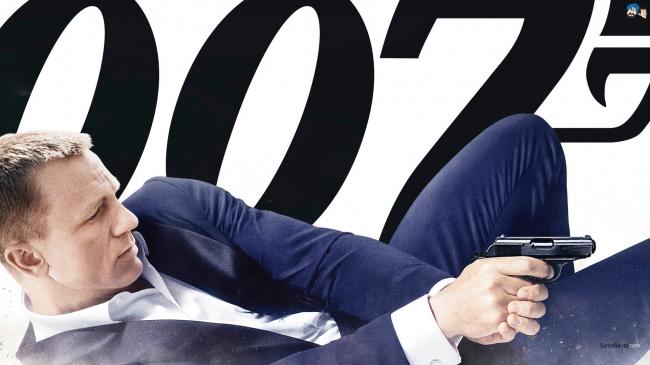 According to reports, the mishap occurred on Tuesday.

While filming in Solden, Austria, a camera truck veered off the road and crashed into a barn, seriously injuring at least one crew member, The Hollywood Reporter reported quoting sources.

He had worked in several Bond movies in the past.

Second unit assistant director Terry Madden, who had also worked on the previous James Bond films Skyfall, Quantum of Solace and Casino Royale, was injured in the accident, suffering multiple fractures in his leg, sources told The Hollywood Reporter.

Actor Daniel Craig , who plays  fictional spy James Bond in the movie, was earlier hurt while shooting a fight scene for the film, reports said.

Ian Fleming's popular fictional spy James Bond will soon be back onscreen with a promise of unwinding another mystery in the upcoming movie 'Spectre'.