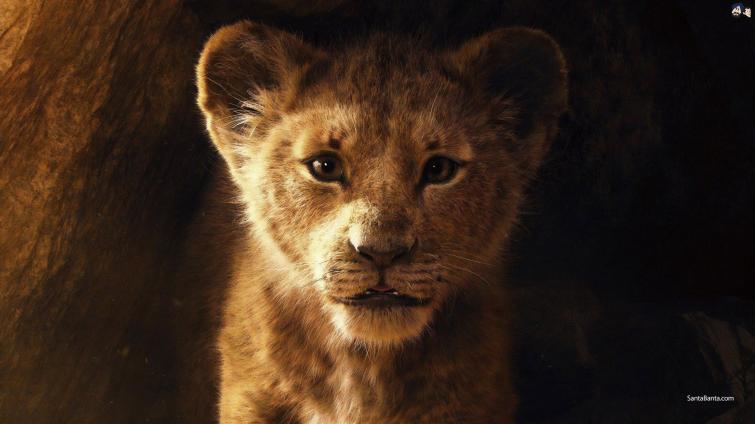 The movie is directed by Jon Favreau.

This movie is a photorealistic computer-animated remake of the 1994 movie which had once tuched hearts of millions of people across the globe.

The plot follows Simba, a young lion who must embrace his role as the rightful king of his native land following murder of his father, Mufasa, at the hands of his uncle, Scar.

Plans for a remake of The Lion King were confirmed in September 2016 following the success of Disney's The Jungle Book, also directed by Favreau.

The Hindi dubbed version of the film is special for Indian fans as it features Bollywood superstar Shah Rukh Khan as Mufasa, his son Aryan Khan as Simba, Ashish Vidyarthi as Scar, Shreyas Talpade as Timon, Sanjay Mishra as Pumbaa, Asrani as Zazu, Shernaz Patel as Sarabi, Achint Kaur as Shenzi, and Neha Gargava as Nala.

The official Twitter handle of the movie said: "Tonight, the king arrives. #TheLionKing."