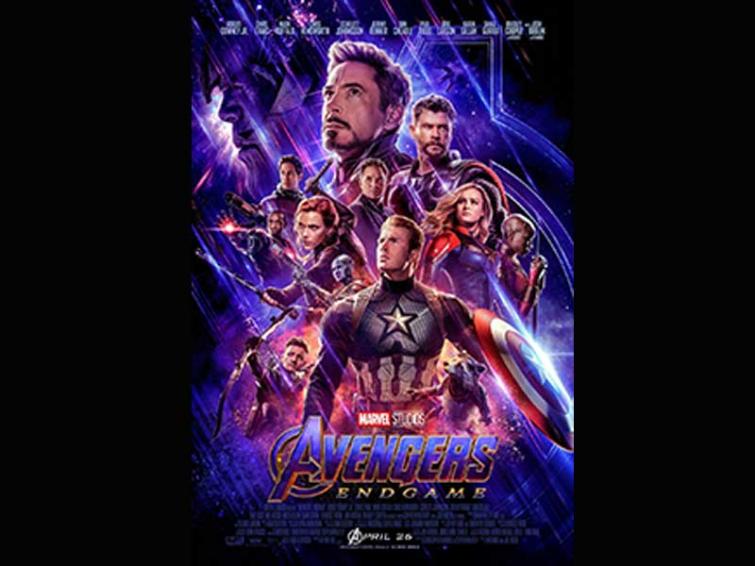 'Avengers Endgame' to break records after debut in China: media

Los Angeles, Apr 24 (Xinhua) Hours after the new Marvel/Disney blockbuster "Avengers: Endgame" debuted in China on Wednesday, US media predicted that the film would set a new record for debuts in China and the United States.

According to the major Chinese online ticketing service Maoyan, the film has already broken all previous box office records in China as it has become the fastest film to sell 100 million yuan (14.87 million dollars') worth of tickets.

In the United States, the film is predicted to see a record-breaking debut of 270 million dollars after it is officially released this Friday. It has already sold five times as many advance tickets as its 2018 predecessor "Avengers: Infinity War" in the first week the tickets went on sale.

In both countries, ticket prices are soaring, and fans are prepared to rush to the theaters to be the first to blog about the film. Professional ticket brokers have pre-bought blocks of tickets to sell to super-fans who will gladly pay the inflated prices.

In contrast to "Avengers: Infinity War" which left half of all life in the universe destroyed, this year's "Avengers: Endgame" is a more positive, redemptive story in which the heroic Avengers battle to find a way to reverse the devastating loss.

A lot of fans felt depressed after watching "Avengers: Infinity War" and were frustrated that they had to wait many months for "Avengers: Endgame" to be released to feel hopeful again, they said.

"Since Endgame has been clouded in secrecy since the shocking conclusion of Infinity War, it's no wonder fans want to go out and see it especially in its first weekend," said CinemaBlend, one of the most popular US entertainment sites.