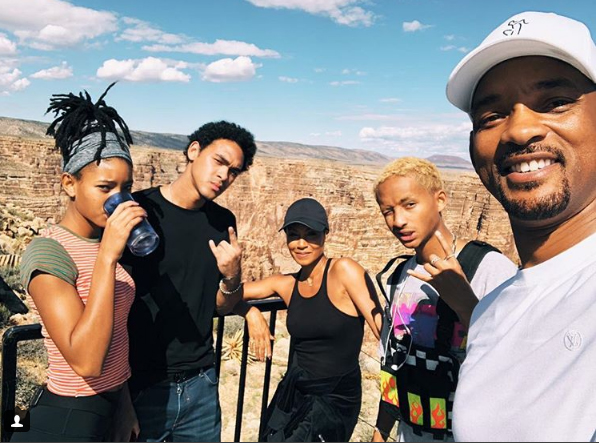 Will Smith bungee jumps from a helicopter on 50th birthday

Los Angeles Sept 26 (IBNS): Hollywood actor Will Smith welcomed his 50th birthday by performing a daredevil jumping from a helicopter over the Grand Canyon.

The entire bungee jumping episode was filmed by him and he later shared it on Youtube.

In the video, Will looked absolutely stunning at the moment of the jump.

People could be seen capturing the video of the moment and even appreciating the actor for his unique attempt.

Will's wife Jada Pinkett Smith and his three kids Trey, Jaden and Willow were watching him perform the stunt.