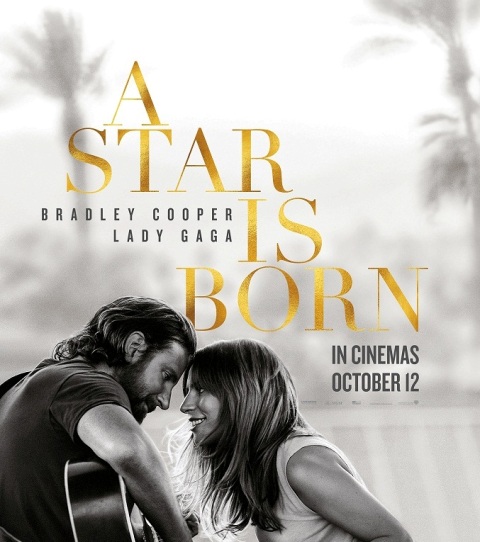 Lady Gaga's 'A Star is Born' to be the India premiere, opening film of the 9th Jagran Film Festival

Mumbai, Sept 24 (IBNS): As the Mumbai Chapter of most eagerly awaited film festival, the 9th Jagran Film Festival draws closer; it has been revealed that the Mumbai edition of the festival will open with the India Premiere of Lady Gaga’s most awaited film, “A Star is Born”, directed by Bradley Cooper.

A Star is Born is an American musical romantic drama film produced and directed by Bradley Cooper, which is also his directorial debut.

The film is a remake of a 1937 film, which revolves around a musician who helps a young singer and actress find fame, even as age and alcoholism send his own career into a downward spiral.

A Star Is Born was premiered globally at the 75th Venice International Film Festival in August 2018 and is now set to have its India Premiere at the Mumbai Edition of 9th Jagran Film Festival on Sept 27.