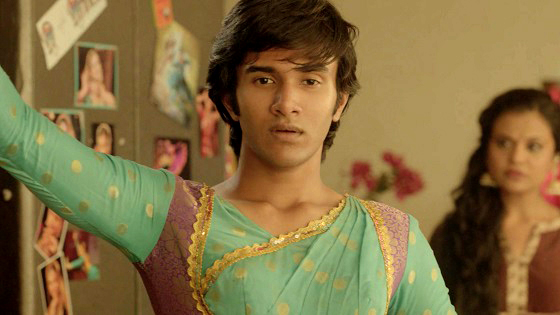 
The first event is to be held Saturday from 11am to 4pm at Godrej’s India Culture Lab, Vikhroli as part of its LGBTQ Now! Program. It is a free event open to all.

The Best of KASHISH event will screen 12 award winning and popular films under three themes ‘Looking For Acceptance, ‘Looking For Self’ and ‘Looking For Love’.

These films, mostly made by young filmmakers, offer a diversity of LGBTQ lives across the world and India.

The films are from USA, UK, Hungary, Italy, Australia and India.

Cast and crew of some of the films will be present at the event and will interact with the audience.


“These films represent some of the best films that we screened at KASHISH 2017 and offer a diverse view of LGBTQ lives in India and around the world. The films made by young filmmakers offer a new perspective and energize conversations around issues of self, acceptance and love,” said Sridhar Rangayan, festival director of KASHISH.

“The subject of homosexuality is universal and have to be discussed boldly. I am very grateful that the subject weaved in the hand-drawn animation is being accepted and getting an audience all around the world. It’s a huge encouragement to me as an Indian animator but also to the slowly growing Indian animation industry,” said Abhishek Verma, director of Maacher Jhol (The Fish Curry), whose film won the best Indian Narrative Short award at KASHISH 2017.

Best of KASHISH film screening will be followed by a Queer Fashion Now!, a panel discussion and installation in collaboration with Lakme Fashion Week and Verve magazine.

The evening will close with a performance by Dancing Queens, India’s first transgender dance troupe.